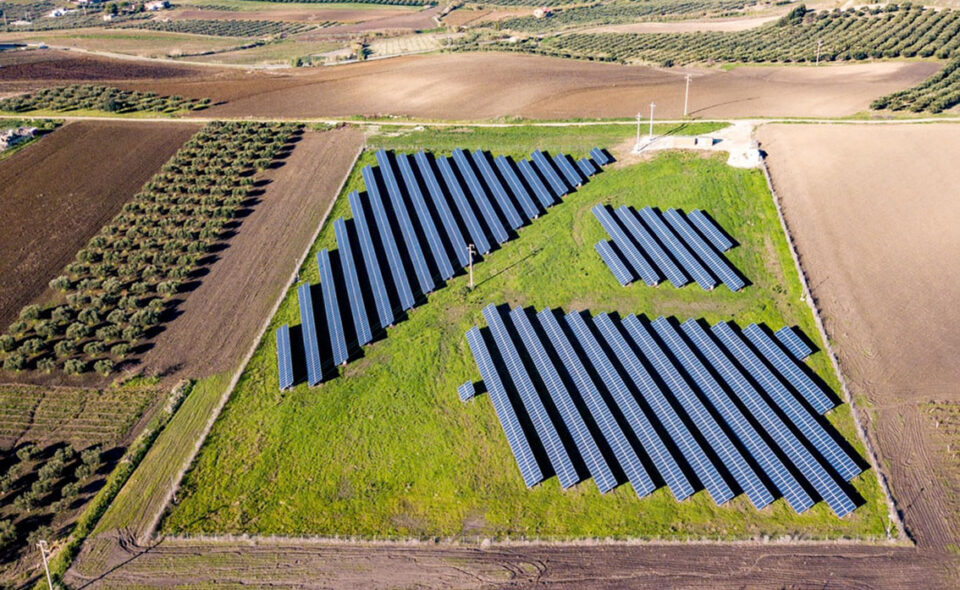 The solar pipeline of Lightsource bp, the renewable energy wing of oil major bp, has expanded in Spain to a total of 3 GW. The company announced this Friday it will invest 475 million euros in new solar power projects in the country.

Firstly, the solar projects that the company will buy are located in the northern part of the country; projects will be able to generate 703 megawatts from local food and energy firm Grupo Jorge.

Secondly, the new solar acquisitions will bring the total pipeline of Lightsource bp in Spain to a total of 3 GW; around 15% of the projects it has planned globally, according to Reuters. Indeed, Spain has been attracting substantial investment for solar developments, as its sunny landscapes are suitable for energy development.

Thirdly, back in February, the company announced the acquisition of an 845 megawatt (MW) solar portfolio also in Spain; from Iberia Solar, a local solar developer and part of the Asterion Energies platform, a portfolio company of Asterion Industrial Partners.

On the other hand, the three projects just acquired by the company are in the Aragon region of Spain; projects will begin construction phase next year, according to Reuters; also, the company will begin the process to strike power purchase agreements for the electricity the pipeline will generate.

In addition, financial details for the acquisition remained unknown; however, Lightsource bp said it expects to spend $475 million euros in the process of building the projects and linking them to the grid.

Finally, according to the company, projects will generate around a 1000 jobs during its development phase.