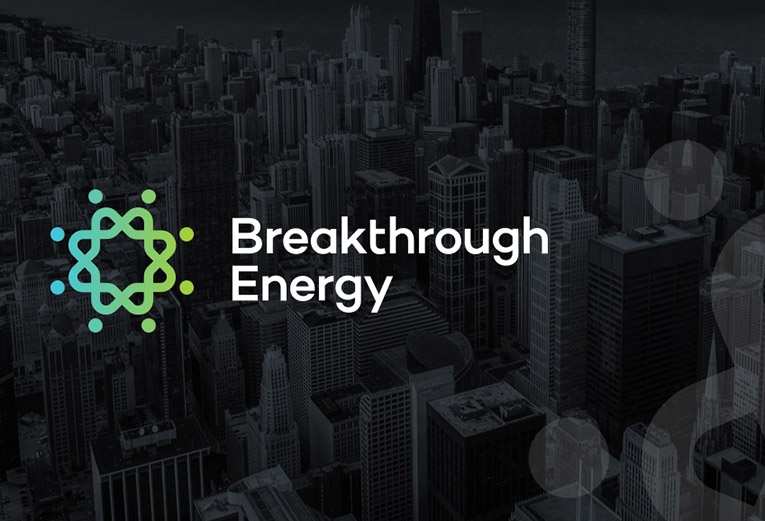 Breakthrough Energy Catalyst, a company property of Bill Gates, has raised about $1 billion in corporate funding to rally the support of clean technology to drive down its costs. According to a Bloomberg report, the funds also come from BlackRock Inc. and Microsoft Corp.

Apart from those two companies, investors for the initiative are also General Motors, Bank of America, American Airlines, Boston Consulting Group, and ArcelorMittal. The companies are providing a mix of equity capital to boost clean energy projects.

Particularly, the funding intends to accelerate the viability of green hydrogen, sustainable aviation fuel, battery energy storage, and carbon capture. In practice, Breakthrough Energy will supply the cash needed to get capital-intensive projects off the ground before debt financing and government funds can be raised to cover the remaining 90% of the cost.

According to the report, the funding intends to drive down these technologies’ costs to make them more competitive and allow their widespread adoption. During an interview with Bloomberg TV, Gates said this Monday. “The model here is what happened with wind and solar and lithium-ion. Those products had very high prices compared to conventional techniques. Fortunately, Germany and Japan and other buyers funded the scale-up, and now those products fit the normal sort of client-investing metrics.”

Also recommended for you: Transmission Developers, selected by N.Y to be part of its energy transition. Click here to read.

Breakthrough Energy Catalyst with the intention to grow investment pool

However, the difference with Breakthrough Energy’s funding would be the speed. Larry Fink, BlackRock’s CEO, commented. “The pathway for solar and wind, that was a 30-year pathway to make it competitive with hydrocarbons,” Fink said. “We don’t have 30 years. We don’t have 10 years.” Furthermore, Gates calculated the needed costs of reaching net-zero emissions at $50 trillion. Consequently, he said he hopes to create a model for private and public companies to cooperate and address climate change.

On the other hand, on the $1 billion funding, ArcelorMittal is making a $100 million equity investment over five years, and American Airlines also is contributing $100 million. The other partners didn’t detail their involvement.

Moreover, according to the report, Catalyst will begin funding projects in 2022, provably several for each area involved. The funding will cover around 10% of the costs of the project. The plan is also to increase the investment pool to $3 billion.

Finally, Gates noted. “I’d be very disappointed if we don’t see a dramatic reduction in the green premium, even in less than five years. Because that should let us do two rounds of projects. The first projects and then take the learning from those first two and a half years and do a second round that will bring the costs down even further.”