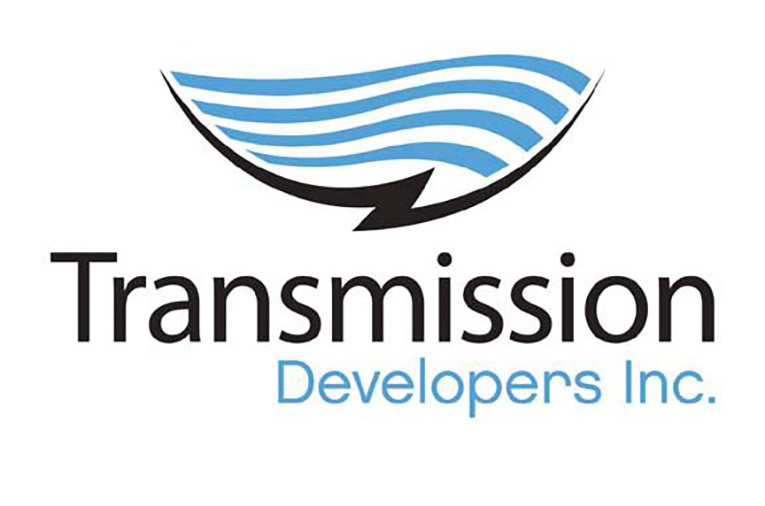 Transmission Developers Inc., a Blackstone Renewable Energy company, has been selected to support New York on its energy transition. According to the statement, the New York State Energy Research and Development Authority (NYSERDA) selected TDI as part of its RFP process to deliver clean electricity to the city.

The project involved is the Champlain Hudson Power Express (CHPE), which is under development by TDI and Hydro-Quebec. The project is a fully permitted underground electric transmission line. It will send clean electricity from Quebec, to New York City.

Moreover, the transmission line spans approximately 339 miles. It will deliver 1,250 MW of clean power to New York City. It is intended to be also a cornerstone for the energy transition in New York. Indeed, the city currently relies 85% on fossil fuel-based electricity.

Consequently, the CHPE project will reduce this reliance significantly, leading to materially decreased carbon emissions in New York City. In addition, the project will also create 1,400 jobs, with a commitment to use union labor. In fact, it already includes a $40 million new Green Economy Fund. It is intended to provide job training for clean energy jobs.

She also commented. “This project will provide significant community and public health benefits to the state’s most underserved communities as part of the Climate Leadership and Community Protection Act.” She also said that the company “looks forward to working with our Champlain Hudson Power Express partners on its advancement.”

On the other hand, Jon Gray, President and Chief Operating Officer of Blackstone, said. “We love being a part of New York City’s move to a cleaner energy future. Our long-term capital allows us to invest in sustainable projects and see them through to completion.” Additionally, he commented. “We’ve backed this innovative project for more than a decade while also committing to nearly $11 billion of energy transition initiatives globally, just in the last three years.”

Finally, once finalized the negotiation for the award, NYSERDA will submit the negotiated contract for the awarded project to New York’s Public Service Commission for consideration and approval. The project would begin operating by 2025.

Samsung, Hyundai and Daewoo to bid on Petrobras’...