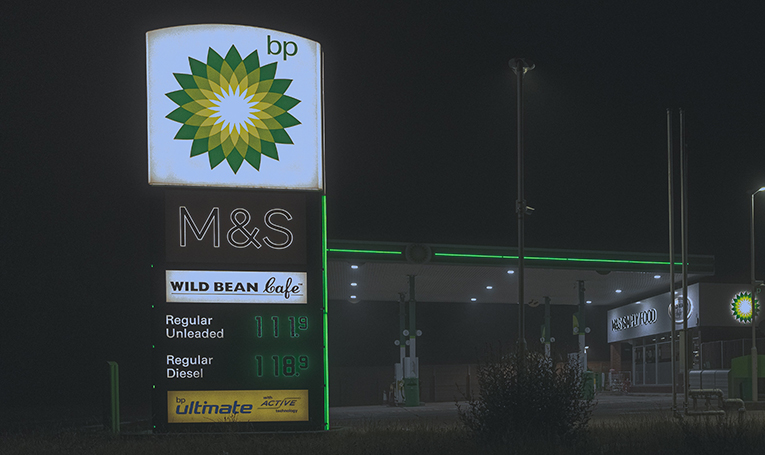 This Thursday, oil and gas giant BP released its second-quarter earnings expectations. Accordingly, the Company announced it will expand its dividend and share buyback program.

Additionally, the U.K.-based energy major said it will buy back $1.4 billion of its shares in the third quarter; particularly, on the back of a $2.4 billion cash surplus accrued in the first half of the year.

Similarly, BP also increased its dividend by 4% to 5.46 cents per share. In contrast, the Company halved it to 5.25 cents per share in the second quarter of 2020.

Worth noting, the company said it anticipates buybacks of around $1 billion per quarter. Also, an annual dividend increase of 4% through 2025, based on an estimated average oil price of $60 per barrel.

According to CNBC, the energy major posted a full-year underlying replacement cost profit of $2.8 billion. In comparison, BP posted a loss of $6.7 billion over the same period a year earlier. Also, the Company reported a $2.6 billion net profit for the first quarter of 2021.

In this sense, according to CEO Bernard Looney, underlying solid performance, an improving balance sheet, and higher commodity prices; all those factors combined, enabled the Company to up its returns to shareholders.

Consequently, Looney told CNBC;“Indeed, we have raised our plan from $50 to $60 (average oil prices) for the next several years; thus, that is on the back of strong demand. Moreover, GDP is back to pre-pandemic levels, and the vaccines are working. Similarly, OPEC+ is holding discipline and supply is tightening, particularly in U.S. shale.”

Additionally, CNBC reported that the results reflect a broader trend across the oil and gas industry; particularly, as energy majors seek to reassure investors.

Commodity prices on the rise

However, the share prices of the world’s largest oil and gas majors are not yet reflecting the improvement in earnings. Accordingly, the industry still faces a host of uncertainties and challenges.

Indeed, a year out from the announcement of its strategic overhaul, BP highlighted that it built a 21-gigawatt renewable energy pipeline. Besides, it brought eight major oil and gas projects online.

In brief, BP’s financial results come after a period of more substantial commodity prices. To illustrate, international benchmark Brent crude futures rose to an average of $69 a barrel in the second quarter; indeed, up from an average of $61 in the first three months of the year.

Similarly, oil prices rebounded to reach multi-year highs in recent months and all of the world’s leading forecasting agencies; for instance, OPEC, the International Energy Agency, and the U.S. Energy Information Administration.

How offshore wind energy will be shaped in the U.S.: WEF

Petronas to build a hydrogen project in Alberta,...

Siemens Gamesa and Energy to create a solution...