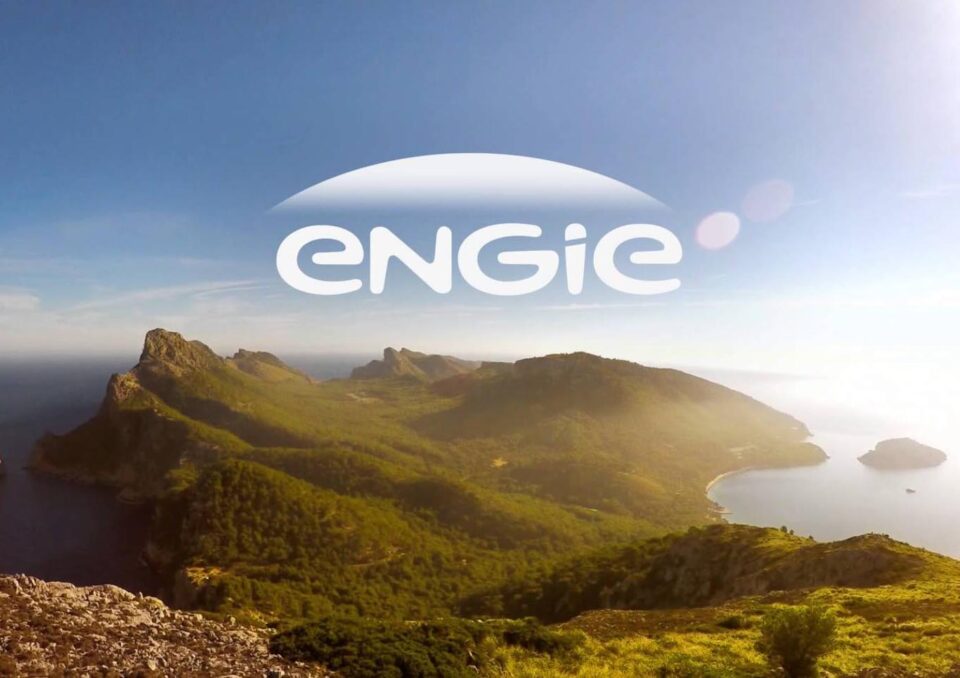 Engie, Meridiam and FONSIS are boosting renewable generation in Senegal; the companies announced this Monday the commissioning of two new photovoltaic power plants in Senegal with a total production capacity of 60 megawatts.

Firstly, the projects announced are the Kahone Solaire SA, with 35MW capacity; and Kael Solaire SA, with 25MW; both plants are located respectively in the regions of Kaolack and Diourbel, in the center of the country.

Secondly, the plants are part of the Scaling Solar initiative in Senegal, jointly led by the Senegalese authorities and the International Finance Corporation (IFC); which aims to promote investment in solar energy in the country.

Thirdly, these are also the first green electricity generation projects led by private operators in Senegal. The projects will also contribute with the country’s ambitious goal of increasing the share of renewable energy in its energy mix to 30%; by 2025.

Moreover, after the announcement of today, and with Senergy and the Ten Merina plants, ENGIE, Meridiam and FONSIS now own and manage 4 solar plants in Senegal; altogether, their total capacity is of 120 MW; which represents more than 50% of the country’s solar capacity.

Also recommended for you: Is rebranding enough? TotalEnergies on its Way towards Decarbonizing O&G. Click here to read.

In addition, the companies share on the 25-year concession is hold by Meridian in 40%: Engie, by also 40%; and FONSIS, which is the Senegalese sovereign wealth fund, by 20%.

Furthermore, the Kahone and Kael solar power will provide around 540,000 people with cheap and renewable electricity; they will create over 400 direct and indirect local jobs, while creating a substantial environmental offset of emissions.

Accordingly, the plants will help to avoid 89,000 tons of CO2 emissions each year. Also, the proposed tariff for the plants will be among the cheapest in sub-Saharan Africa, at less than 4 euro cents/kWh.

On the other hand, Mathieu PELLER, COO of Meridiam Africa, said. “After the Senergy and Ten Merina solar power plants, these projects are Meridiam’s 3rd and 4th developments in Senegal. They illustrate how committed we are to supporting Senegal’s transition to cleaner; also, cheaper energy while creating economic opportunities for local communities.”

Finally, Philippe Miquel, CEO North Africa at ENGIE, remarked. “We are pleased to be able to contribute, with the Kahone and Kael photovoltaic plants; to providing clean and sustainable energy to the population. We also welcome the excellent collaboration between the various parties involved.”

CPower partners with Amply to ease fleets’ transition to EVs

The people behind the ambitious bp Net Zero strategy