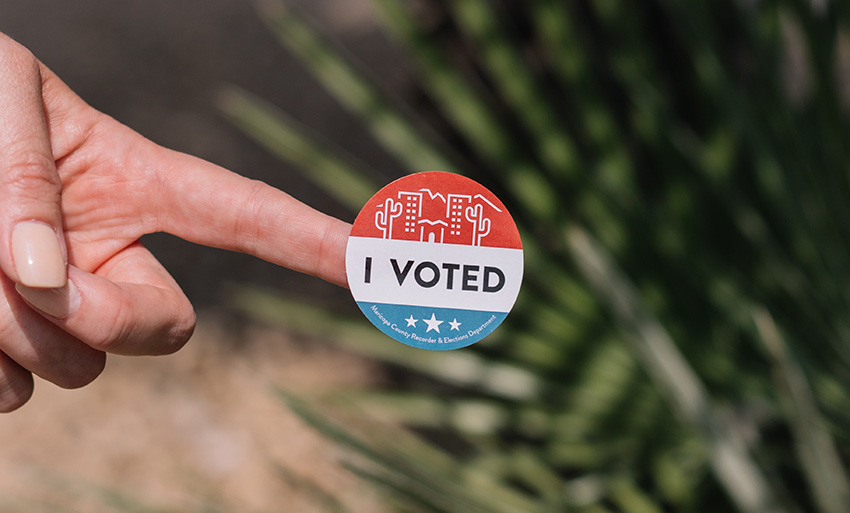 U.S. elections results will be crucial for the future of energy, industry experts observe.

During President’s Trump administration, oil was at the forefront. With former Vice President Joe Biden as President, such a scenario would probably change as he had said multiple times that in office, he would support an energy transition to happen.

Which will be the future of energy after the elections?

The President highlighted the importance of the revolution on energy production he boosted for the last four years whenever the opportunity presented itself. According to Mr. Trump, the country became the first oil and natural gas world producer under his government.

Several regions in the country skyrocketed their production and employment rates through energy policies, stimulus, and reducing regulations for oil and gas activities.

In the words of the American Petroleum Institute, upstream, midstream, and downstream sectors now support nearly 10 million jobs in the U.S.

According to experts, these policies not only aimed to benefit the country by reducing its energy dependence. Furthermore, Mr. Trump’s view aimed to turn U.S. energy production and dominance into a geopolitical tool versus Russia and Saudi Arabia.

Although the energy growth strategies implemented under the Trump administration boosted U.S. oil and gas production, the coronavirus pandemic arrival at the beginning of the year has probe challenging for this trend.

In this regard, the pandemic will be crucial for the U.S. Elections.

Adding to the concerns are climate change and global warming factors. Recent wildfires on the West coast and hurricanes in the Gulf of Mexico have raised awareness among society regarding climate change’s material impact.

According to Mr. Biden, President Trump thinks of climate change as unimportant. On the contrary, the Vice President sees it as an opportunity to address job generation. The candidate has said this during his campaign for the U.S. elections.

In Biden’s words, the renewable energy sector is the fastest-growing country regarding high-paid job creation. If winner in the U.S. Elections, the Vice President would support the industry since it will provide good-paying jobs to Americans.

Besides, if President, Mr. Biden would invest $2 trillion to speed up technological innovation and accelerate the energy transition away from fossil fuels by 2030.

However, Mr. Biden has also recognized that such a transition needs gradual and constant support for fossil-based companies. In that regard, he has pledged not to shutter U.S. shale nor fracking activities.

Such is the prevailing view for global investors. Renewables will define the future of energy, and the U.S. needs to address the transition sooner or later, according to the Arab Times’ consulted people.

Regarding U.S. foreign policy, local producers are looking forward to a Biden’s win. How events will unfold in the Middle East, particularly regarding a potential relief in Iran-U.S. relations, is something of great concern for several stakeholders.

Also, Mr. Biden would probably put the U.S. back onto the world stage, reversing Trump’s pull out of the 2015 Paris Climate Accord.

Finally, experts think U.S. elections results will be crucial for the energy sector’s future. Today’s final results “will alter what the nation’s energy priorities will look like.”

AMP Capital partners with Sterlite for renewable developments in India

Xcel Energy is officially #1 clean energy provider in the U.S.

Pipeline goes out of natgas and hits West...