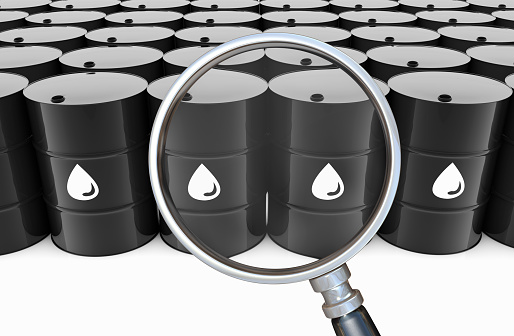 Firstly, the United States is not expecting Saudi Arabia to boost oil production immediately; and is eyeing the outcome of the next OPEC+ meeting on August 3.

Secondly, Biden is on a trip to reset the U.S. relationship with the kingdom. He will have direct meetings with Saudi and UAE heads of state. The energy supply, human rights, and security cooperation are themes on the agenda.

Thirdly, the U.S. could secure a commitment that the Organization of the Petroleum Exporting Countries will boost production in the months ahead in hopes that it will signal to the market that supplies are coming if necessary.

Saudi Arabia (S.A.) and the United Arab Emirates have the bulk of spare capacity within the OPEC+ group; an alliance between the Organization of Petroleum Exporting Countries; and other exporters, most notably Russia.

Saudi Arabia prefers to manage the market through the Organization of the Petroleum Exporting Countries and allied producers (OPEC+), not through unilateral moves.

Ben Cahill, a senior fellow at the Center for Strategic and International Studies.

Saudi energy minister Abdulaziz bin Salman has consistently emphasized the importance of OPEC+ cohesion, including a central role for Russia.

The U.S. expects S.A. and its OPEC partners to produce more oil to reduce the high cost of gasoline and ease the highest U.S. inflation. However, there are technical, political, and economic complications related to that decision.

Spare capacity within OPEC is low, with most producers pumping at maximum capacity. It is unclear how much extra Saudi Arabia could bring to the market and how quickly.

Finally, OPEC+ decided to increase output targets by 648,000 barrels per day (bpd) in August; ending record production cuts that it brought at the height of the pandemic to counter collapsing demand.

Read more about the Organization of Petroleum Exporting Countries, here.

NextEra Energy adds 1.84GW of renewables and energy storage in 2021

ReneSola reaches milestone for a solar project in...

JP Morgan Chase to collaborate with Liberty on...