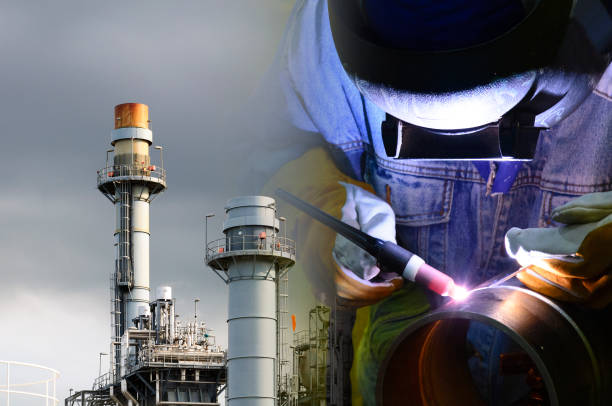 The New Ukraine ambassador calls the European energy crisis an opportunity for Canada. National oil and gas companies can help fight against Russia by entering and expanding into the European market.

Firstly, Ukraine’s Ambassador to Canada, Yulia Kovalev, speaks at an event to announce 600 internships for Ukrainian students affected by the Russian invasion.

Secondly, Kovalev made the remarks at an energy industry conference in Calgary one day after presenting her credentials to Gov. Gen. Mary Simon in Ottawa and formally assuming the ambassadorship.

Thirdly, she remarked that the Canadian oil and gas companies could help fight against Russia by entering and expanding into the European market.

As a result, Europe needs Canadian energy to help replace the barrels lost by 2023 when an EU embargo on Russian oil comes into effect.

Oil production, along with the crisis

Also, EIA statistics show Russia exported 7.8 million barrels per day of crude oil at the end of last year, with 60 percent of those exports going to Europe.

Kovalev affirmed replacing those barrels would be a significant challenge for Europe and could be an opportunity for Canada.

Oil and energy in Canada

Canada produces 4,596,724.82 barrels per day of oil, ranking 5th in the world. Moreover, the country has an amount equivalent to 1.0% of its total proven reserves every year.

The majority of Canada’s oil is produced in three provinces; Alberta, Saskatchewan, Newfoundland, and Labrador; they all account for over 96% of oil production in the nation.

Finally, Europe needs Canadian energy to help replace the barrels lost by 2023 when an EU embargo on Russian oil comes into effect.