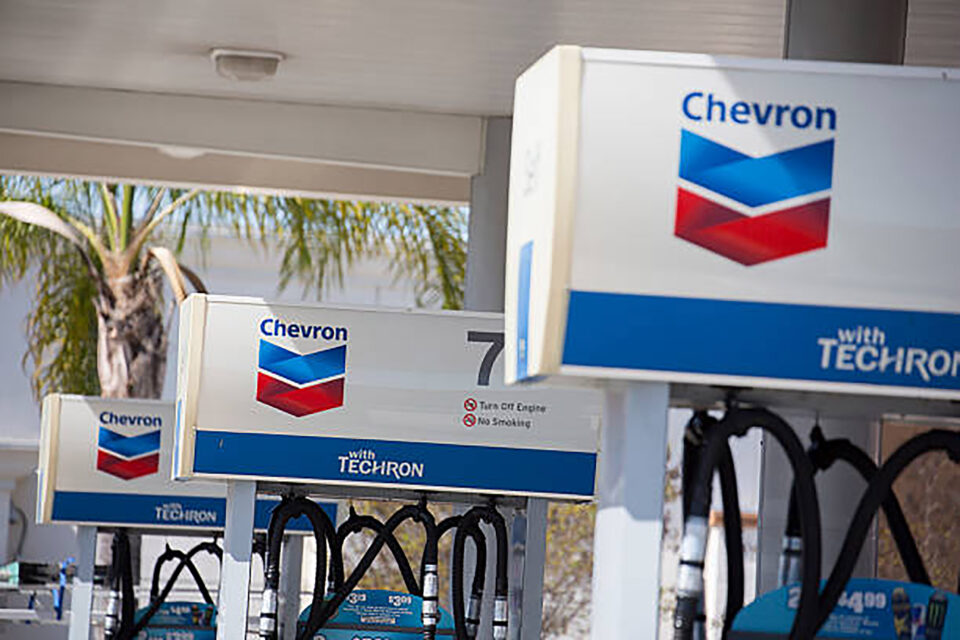 US oil major Chevron announced today it will team up with the North American division of Toyota. Accordingly, this partnership will explore the use of hydrogen in the transportation sector.

Read more of our news content, here: Enel plans to expand its power distribution business into the US by 2023

This Wednesday, US oil major Chevron announced it will team up with the Toyota North America. In fact, this partnership will explore the use of hydrogen in the transportation sector.

Therefore, through a memorandum of understanding (MoU), the companies said they would push for policies that support hydrogen infrastructure. Besides, they would explore market opportunities in the light- and heavy-duty fuel cell vehicle sector.

Furthermore, Chevron and Toyota would jointly pursue research and development in hydrogen-powered transportation and storage.

“We are excited to collaborate with Toyota,” Andy Walz, the president of Chevron’s North American fuel and lubricants division, said. Thus, “working towards a strategic alliance on hydrogen presents an opportunity to build a large-scale business in a low-carbon area that is complementary to our current offerings.”

Notably, the deal between Chevron and Toyota follows a promise to investors from the California-based energy company last month that it would double the return on capital by 2025. Besides, the Project looks the Project to reduce its carbon intensity.

Accordingly, the company aims to lower its greenhouse gas intensity for oil and gas by 35% versus 2016 to 24 kg CO2 equivalent/barrel of oil equivalent (boe). Also, the oil major aims to cut overall flaring intensity by 65% to 3 kg CO2e/boe and methane intensity by 50% to 2 kg CO2e/boe.

Finally, apart from its role as a near-zero carbon energy solution, the US Energy Department estimated that new uses for hydrogen in the energy sector could generate as much as $140bn in revenue. Furthermore, they could create some 700,000 jobs by 2030.