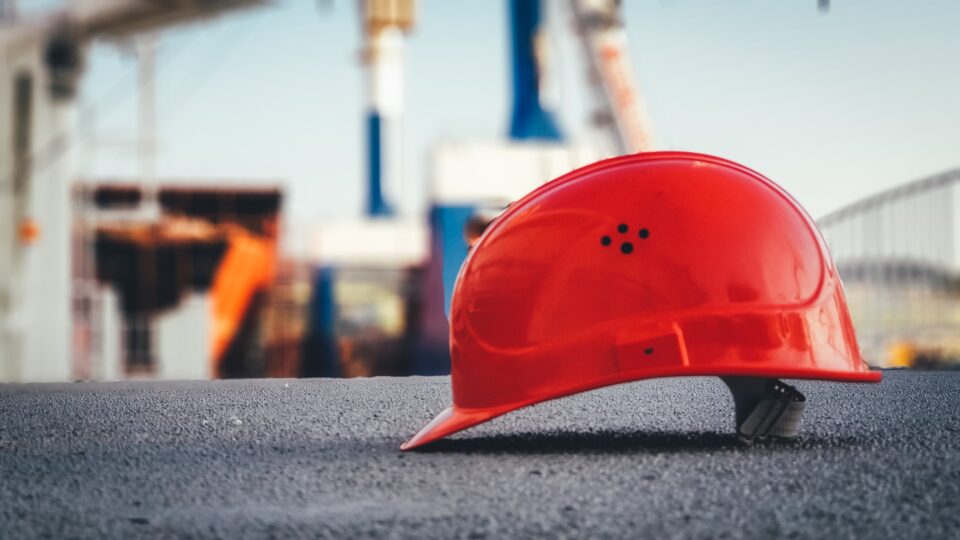 With operations in the Eagle Ford shale in South Texas; Ranger Oil is an independent oil and gas company; it is involve in the development and production of oil, NGLs, and natural gas.

The oil and gas corporation grows

Firstly the oil and gas corporation Ranger informed its total proved reserves for year-end 2021; the expected achievement of its 1.0x leverage target; and the Company’s 4Q 2021 earnings release date.

Secondly the corporation showed the standardized measure of future discounted cash flows for total proved and PD reserves of $3,057 million and $1,585 million, respectively.

As well, Ranger expects to achieve its balance sheet goal of approximately 1.0x leverage by the end of the first quarter of 2022.

Ranger expectations in the sector

Due to these factors, the company expects to reach the stated balance sheet goal of approximately 1.0x leverage by the end of the first quarter of 2022.

Besides, Ranger continues to focus on capital discipline and strong cash-on-cash returns. It expects the Company’s free cash flow profile to accelerate significantly in 2022 vs. 2021, producing over $200 million of free cash flow.

Firstly, Ranger Oil Corporation is an independent oil and gas company; involve in the exploration, development, and production of oil, NGLs, and natural gas; it operates in several onshore regions of the United States.

Additionally, Ranger Oil is committed to reducing the environmental impact of its operations; as well as, complying with all applicable federal, state, and local laws and regulations regarding its operations.

Also, with the purpose to minimize its operational processes it includes reducing air emissions, minimizing the use of freshwater, preventing spills, and safeguarding local water supplies.

Besides, to decrease the operational impact, these efforts also improve efficiency, lower costs, and reduce risk.

In the end, the result is a more stable and sustainable business; that benefits all of the Company’s stakeholders.

Tesla to enhance its battery-powered truck production by 2021