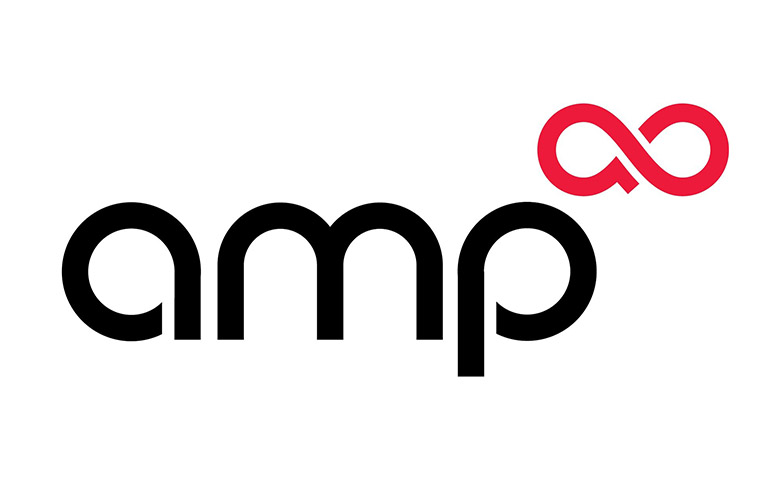 Amp Energy, a global energy transition platform, and renewable energy developer announced this Tuesday it will develop Europe’s biggest energy storage facilities. The projects will total 800-megawatts of capacity and will rest in central Scotland.

Firstly, the project portfolio will be operational by April 2024, according to the statement. The projects will have the name of Scottish Green Battery Complex; each of those will have 400MW of battery capacity.

In addition, the projects will provide reliable grid stability services and power management across the central belt of Scotland; including Glasgow and Edinburgh. Also, the facilities will store energy from Scottish wind farms located nearby.

Amp’s announcement comes right after the company announced it would participate in the ScotWind project. As we reported earlier, the project will add 25GW of clean, renewable energy to the country.

As a result, Amp Energy’s solutions will be paramount for the UK to meet its climate goals. Ben Skinner, Vice President Global Markets at Amp, said about the matter. “With these ground-breaking projects, Amp is making a significant investment in vitally needed green infrastructure as the UK transitions to a fully decarbonized grid. Our projects not only support the growth of renewable generation in Scotland but also provide an alternative to costly transmission upgrades for consumers.”

On the other hand., the 400MW battery storage projects are also participating in National Grid’s Scottish Stability Pathfinder 2 tender; which seeks to address voltage and stability issues faced by the UK electricity grid.

Finally, Ezekiel commented. “With our global scale and the disruptive innovation that we are deploying with our Amp X platform, we are at the forefront of the global energy transition. The deployment of Green Hydrogen and utility-scale energy storage, such as the Scottish Green Battery Complex, is critical to our continued rapid growth and long-term strategy.”