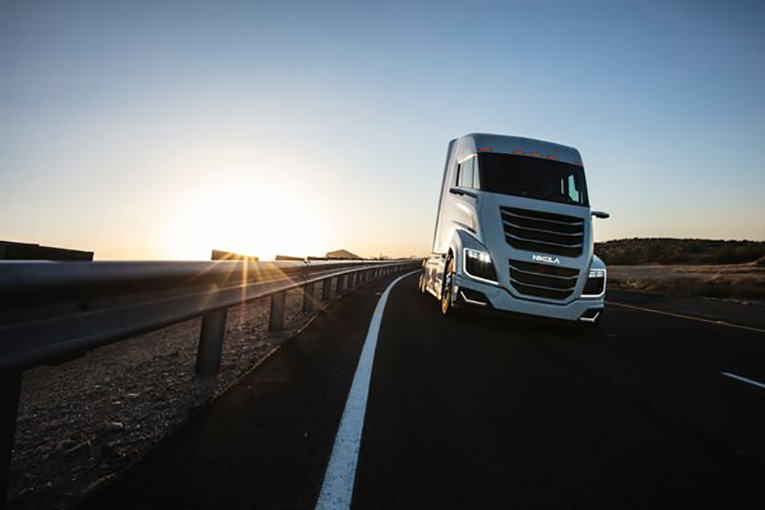 Tesla, Inc. is expected to enhance its battery-powered truck production by 2021. According to the Wall Street Journal, the 2017 unveiled model, Semi, will be built at Tesla’s Austin, Texas factory the next year.

The Semi truck is part of Tesla’s 2021 plans, including a new electric pickup truck, new factories in Berlin and Texas, and a higher output at its Shanghai plant. Furthermore, Tesla aims to produce at least 68% more vehicles next year from its 2020 500 thousand car deliveries target.

Tesla and its Semi truck model

In this regard, the two-year delay works might have good consequences for the Company. Over these two years, electric vehicles have gained popularity, and companies are now more used to consider regulations and financial incentives to limit their emissions.

According to the WSJ, around 50 large shippers, carriers, and retailers have already reserved Tesla semis. A few of those are Walmart, United Parcel Service, PepsiCo, and Anheuser-Busch InBev. Most of these orders represent a fraction of their organizational car and truck fleets.

Nevertheless, in October this year, the WSJ reported several companies in the U.S. increased their diesel-powered truck purchases up to 83% over the last year. In this sense, battery-powered truck fleets may have to wait for winning in the business.

Another challenge for Tesla’s Semi will be to prove the model can handle 500-mile hauling in rough weather conditions or steep terrains. Besides, battery-charging stations’ development isn’t still robust enough. In this regard, the Company is putting Semi prototypes at its Nevada and Freemont, California facilities as part of a public relations exercise.

The expected prices for the semi-truck will go around $150 thousand and $200 thousand. According to analysts, these prices look much more realistic than those announced by the Company in September this year. With price changes, the battery costs went down by 56%, increasing the vehicle’s driving range by 54%.

Yet at $150 thousand, the truck will cost around 25% more than the average diesel truck. Government credits could at least partly offset the difference.

Besides, the Company highlights its trucks would provide more than $200 thousand in fuel savings over a truck’s lifetime, with a 2-year return of investment (ROI) for buyers.

Uncertainties around the Semi didn’t deter Pride Group Enterprises, a trucking and logistics company based in Toronto and Dallas, from ordering 150 Semi models. The WSJ reported the Company plans to build charging stations on properties it owns in both Canada and the U.S.