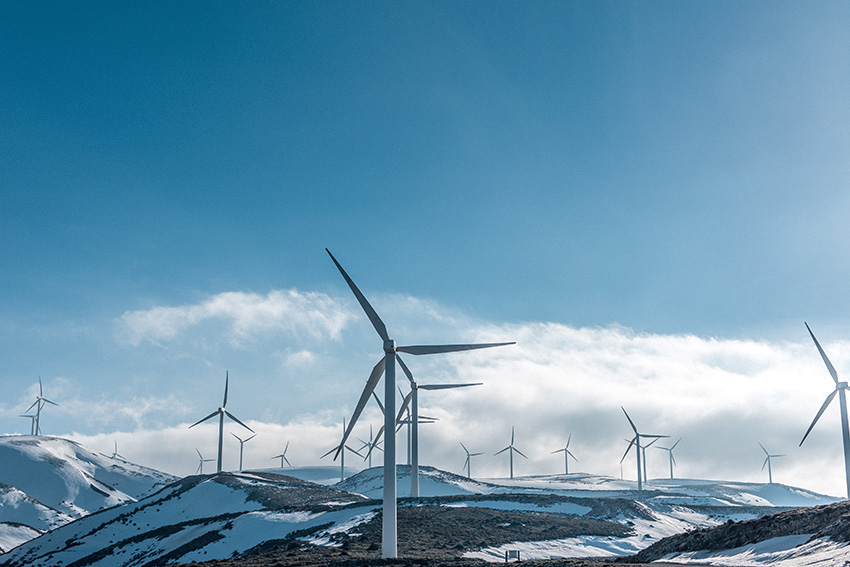 Despite negative trends within those transitions, the company observes the vast majority of technology-driven projects are funded by private investment. Besides, the $27 trillion debt is in pension fund assets and under-performing; that scenario will require long-term investments.

How was the ranking done?

According to the report, CG/LA ranked the projects based on data from its Global Infrastructure Visualization Platform (GViP). This database provides quantitative information regarding job creation, sector, completion index, location, value, and project likes.

The company also relies on its proprietary algorithm, recommendations from its surveys, and suggestions from its Advisory Board members to rank the enlisted projects.

The sectors considered in the ranking are Transport, Social, Water, Information & Communication Technologies, Energy, Oil & Gas, and Others.

In that regard, with the list, CG/LA intends to provide a source of practical information and intelligence on projects across all sectors in North America. Their goal is to help interested people to distinguish long-term strategic value opportunities from improbable ones.

For the U.S., CG/LA identified thirty-three energy infrastructure projects as strategical. Among some notable ones are

In Canada, some noteworthy projects according to the ranking are:

For Mexico, CG/LA included in its list just one energy infrastructure project:

In summary, ranked projects selected by CG/LA address the three transitions in one way or another. For instance, most energy enlisted projects focus on renewable technologies, transmission alternatives, low-emission generation, and storage oil & gas capabilities.

Boston and Eversource launch an information hub for...