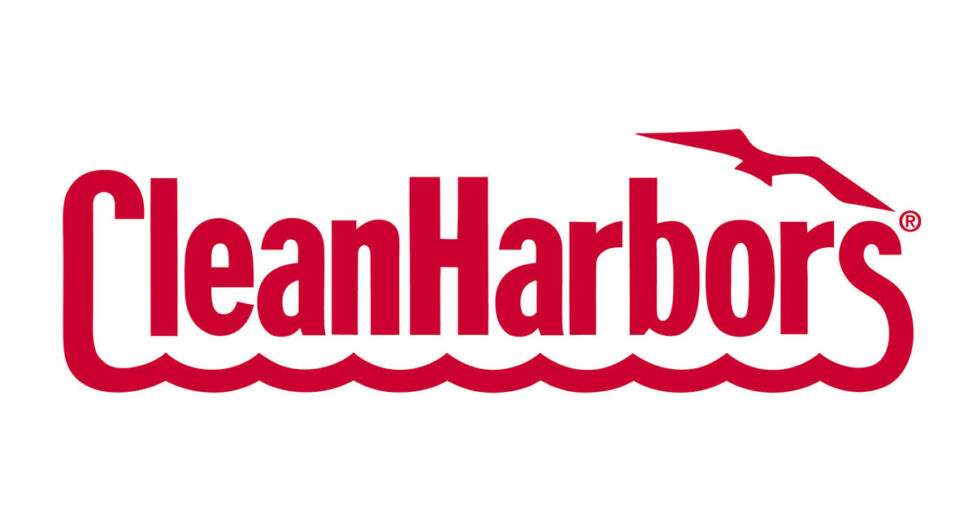 Clean Harbors Inc, the leading provider of environmental and industrial services throughout North America, announced this Tuesday the acquisition of used motor oil and certain assets of re-refining from Vertex Energy.

Firstly, the acquisition came after the signing of an agreement with Vertex Energy for its used oil collection and re-refining assets for an all-cash transaction of $140 million. The acquisition will close in the third quarter of 2021.

Thirdly, the deal also involves 17 service branches strategically located throughout the Midwest and Gulf Coast; supported by approximately 200 employees and a fleet of collection vehicles.

Moreover, the transaction will enable Clean Harbors to expand it re-refinery business with the two mentioned re-refineries; also, to add annual production capacity of approximately 90 million gallons of waste oil; which will increase the company’s re-refinery capacity by approximately 40 per cent.

From re-refinery to energy transition assets

In addition, Clean Harbors will also strengthen its waste oil collection capabilities, particularly in the Midwest and Gulf Coast regions; it will complement its existing assets with a strategically located waterfront terminal in the Houston ship channel; while adding an experienced team of employees and operations across seven states.

Furthermore, based on current market pricing of Vertex’s re-refining products; and production levels of its plants, Clean Harbors expects to generate annual revenues of more than $100 million. The assets will also achieve Adjusted EBITDA in the first full year of operations of at least $15 million, according to the statement.

On the other hand, Alan S. McKim, Chairman and CEO of Clean Harbors, said. “We believe that this transaction will generate significant value and return for our shareholders; as well as benefits to our current and prospective SKSS customers.”

He also remarked. “Expanding our re-refinery network through the addition of the Vertex assets; which include our first re-refining operation in the Gulf Coast region; will enable us to further grow our presence in the renewable lubricants and fuels markets.”

Facebook to have a 120 MW solar complex in Utah