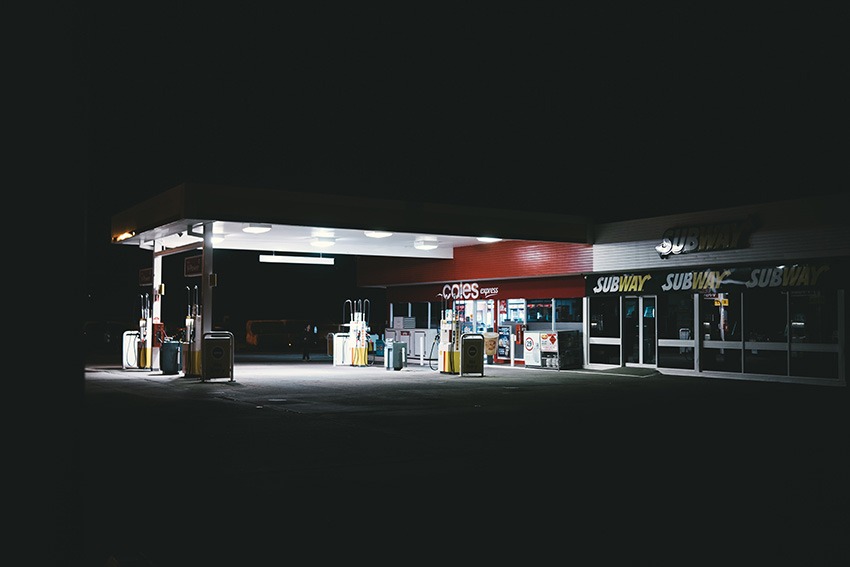 Current labeling warns users that older vehicles won’t run correctly or may damage the engine with ethanol-based biofuels; so, the industry sees a headwind that goes against their intentions to expand the market.

According to the report, a proposal for new labeling could come soon, although we do not know the nature of the changes or how exactly the labeling will change. Up to this moment, the EPA or the White House haven’t said anything on the matter.

The Trump administration, on the other hand, has supported E15 sellers. President has thoroughly supported the Farm Belt that produces these fuels and has made favorable announcements ahead of the election.

Recommended for you: ESG: critical for the energy industry?

In mid-September, President Trump said in a tweet that he’d allow states to permit fuel retailers to use their currents station pumps to sell the biofuel labeled with the E15.

Earlier this month, federal agricultural officials awarded $22 million in grants to gas stations, stores, and fuel distributions sites in 14 states. Grants are intended to renew pump stations to increase the use of fuels with higher blends of ethanol. The demand for these fuels is expected to grow by almost 150% every year.