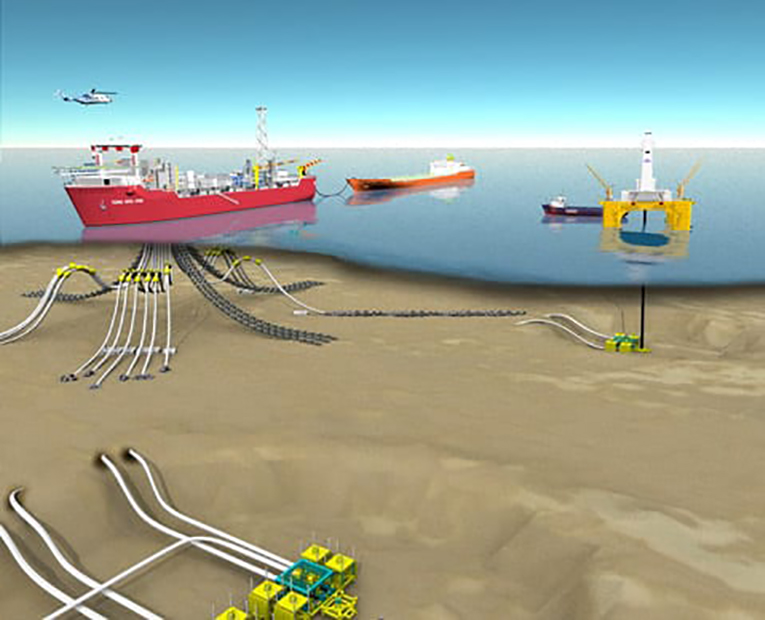 On Wednesday, Canadian integrated energy company Suncor advised that it reached an agreement with the co-owners of the Terra Nova Floating, Production, Storage, and Offloading (FPSO) facility and associated Terra Nova Field.

Accordingly, Suncor Energy will increase its stake in the Terra Nova offshore oil project after reaching a tentative agreement. This deal with the Newfoundland and Labrador government could save the aging project and extend its life, said the Financial Post.

In principle, this agreement will serve to restructure the project ownership and provide short-term funding towards continuing the development of the Asset Life Extension Project.

Moreover, the deal is aimed at moving to a sanction decision in the Fall. Worth noting, through the agreement, a subset of owners will increase their project’s ownership. Indeed, this move will stand for consideration payable from the other owners.

Similarly, Suncor’s ownership will increase to 48% from approximately 38%.

According to specialized media, Suncor said on Tuesday that it would scrap the project unless an agreement could be reached with the Newfoundland and Labrador provincial government.

In fact, the agreement is still subject to finalized terms and approval from all parties. This includes the board of director approval where appropriate.

Besides, Calgary-based Suncor said in a statement that the agreement is contingent upon the previously disclosed royalty and financial support from the Government of Newfoundland & Labrador.

According to the statement, further details will be provided when the agreements are finalized.

In this sense, Mark Little, Suncor president, and chief executive officer, said; “Over the past year, Suncor has worked diligently with all stakeholders to determine a path forward for Terra Nova.”

Therefore, “despite numerous setbacks, Suncor, as the operator, continued to persevere and explore options to achieve an economic return for our investors,” continued Mr. Little. Thus, the company did this “while protecting the employment of hundreds of Newfoundlanders and Labradorians.”

Accordingly, Mr. Little recognized that “although this agreement in principle is not a guarantee; it indeed sets a path forward in the next few months to secure a return to operations for many years to come.”

Moreover, the Company shared in a media release that Suncor’s 2021 guidance remains unchanged.

On the provincial government’s side, officials said they previously offered tax incentives and royalty breaks to extend offshore project’s life. In fact, the Terra Nova FPSO currently supports an estimated 1,000 jobs in a province of 520,000 people.

Accordingly, the Newfoundland and Labrador Oil and Gas Industries Association (NOIA) called the tentative agreement a source of “immense relief.”

NOIA CEO Charlene Johnson said in a release; In fact, “for NOIA members involved in the supply and service sector; as well as the thousands of people who rely on this project for their livelihood. Thus, this is extremely good news accompanied by immense relief.”

Energy efficiency for plastics; the new investment by Canadian government

Greener Upstream in North America for the years to come?