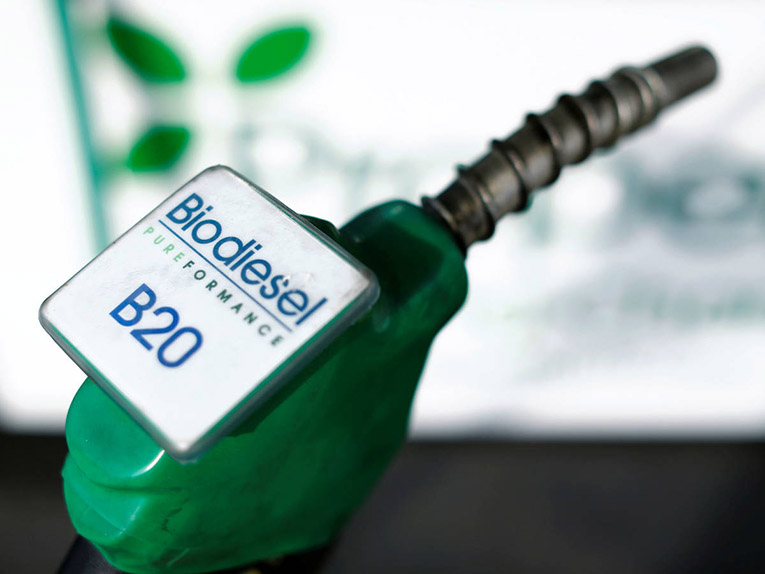 Biodiesel from the United States tariffs have been extended in the European Union for five years; after EU officials concluded that removing them would have increased the fuel imports, at artificially low prices; Reuters reported.

Firstly, the tariffs date back to 2009; when the European Union established them as a means to protect EU biodiesel producers. The tariff established was for around USD$484 per metric ton of the fuel.

Secondly, the tariffs were renewed back in 2011, and extended again in September 2015; yet, in 2020, the antidumping measure had another extension; after the EU conducted an investigation on the level of U.S. imports of the fuel.

Thirdly, the European Commission conducted the investigation and concluded that imports of U.S. biodiesel were to increase; due to unused capacity in Europe. Now, the European Union has ruled that the tariffs must remain in place until 2026.

Moreover, for the current extension, the Commission concluded that U.S. producers could increase to full capacity; and also divert sales from some of their exports from less profitable markets to the European Union; which is the world’s largest market for biodiesel.

Furthermore, according to Reuters, the anti-dumping duties range from zero to $198.0 euros (USD$235.36) per ton; and duties related to subsidies from $211.2 to $237.0 euros per ton. The duties are not cumulative; consequently, whichever is the higher rate of the two forms of duties applies.

On the other hand, some of the companies that will have to bear with the duties are Archer Daniels Midlands Co. and Cargill.

Finally, as said above, the initial case was brought by the European Biodiesel Board on behalf of European biodiesel producers; such as France’s Saipol; and also Germany’s Verbio.

Oil discovery at the Krabdagu-1 exploration well, by APA Corporation