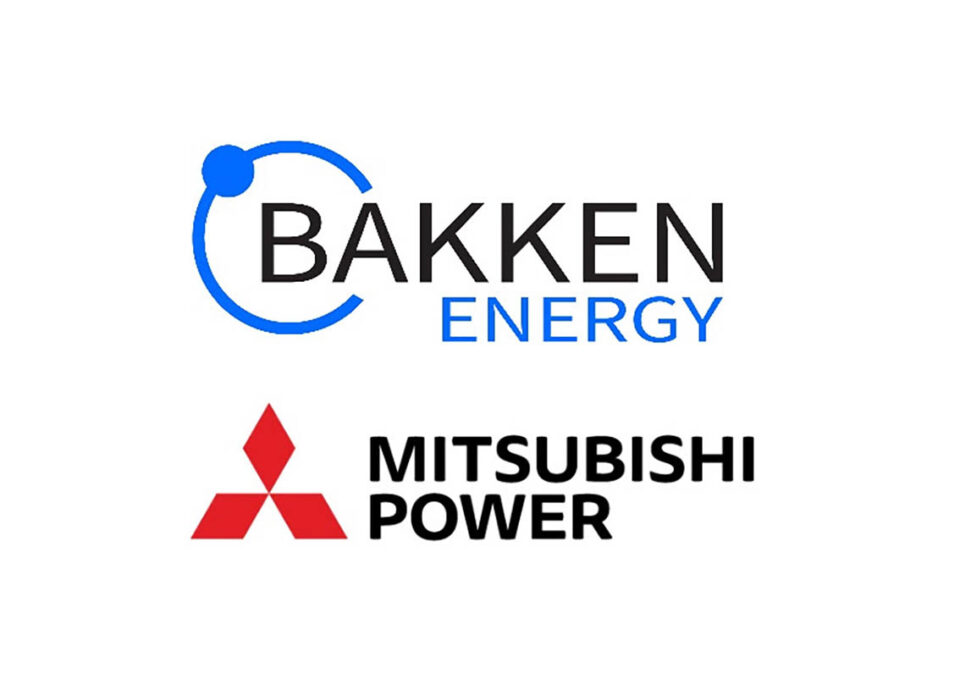 Bakken Energy and Mitsubishi Power announced this Thursday they have signed a strategic agreement to create a world-class clean hydrogen hub in North Dakota. This hub will be composed by a series of facilities that will produce, store, transport and consume clean hydrogen.

Firstly, Bakken Energy was formerly known as Bakken Midstream Natural Gas, LLC. The company, apart from the partnership, but still supported by Mitsubishi, is currently working with Basin Electric Power Cooperative; and its subsidiary Dakota Gasification Company on the potential acquisition and redevelopment of the Great Plains Synfuels Plant; located near Beulah, North Dakota.

Secondly, such redevelopment would make the facility the largest producer of clean hydrogen in North America. However, the project is in due diligence, and specific details are confidential until that phase is complete.

Thirdly, as for the partnership itself, Bakken Energy and Mitsubishi are focusing on the development of clean hydrogen, as said above; however, there are two forms of clean hydrogen; the green one, produced with renewable electricity and electrolysis; and the blue one; produced with natural gas and sequestrating CO2 emissions related to that process.

Consequently, the partnership between the companies will focus on the second kind of clean hydrogen; the blue one.

On the other hand, the partnership joins Mitsubishi Power’s portfolio of innovative partnerships and cross-sector teams accelerating hydrogen technology realization. And as we have reported previously, the company has been working for hydrogen with Magnum Development in Utah; to support the western U.S.

Moreover, in May signed an agreement to develop hydrogen storage solutions with Texas Brine across the eastern U.S. The company also has numerous hydrogen projects and collaborations across North America.

Accordingly, the hydrogen hub to be developed alongside Bakken Energy will be connected via pipeline to other hubs in North America, to advance its positioning.

On the other hand, Mike Hopkins, CEO of Bakken Energy, said. “We believe that clean hydrogen derived from natural gas, with the carbon captured and with its cost advantages, is the best way to accelerate the adoption of hydrogen. Our company intends to be the largest and lowest cost producer of clean hydrogen in the United States.”

Finally, Paul Browning, CEO of Mitsubishi Power, said. “This is part of our strategy to bring decarbonized hydrogen throughout North America to customers in the power, transportation and also industrial sectors.”

Sarens to expand business to onshore wind with...

Data will open the door to renewables in...