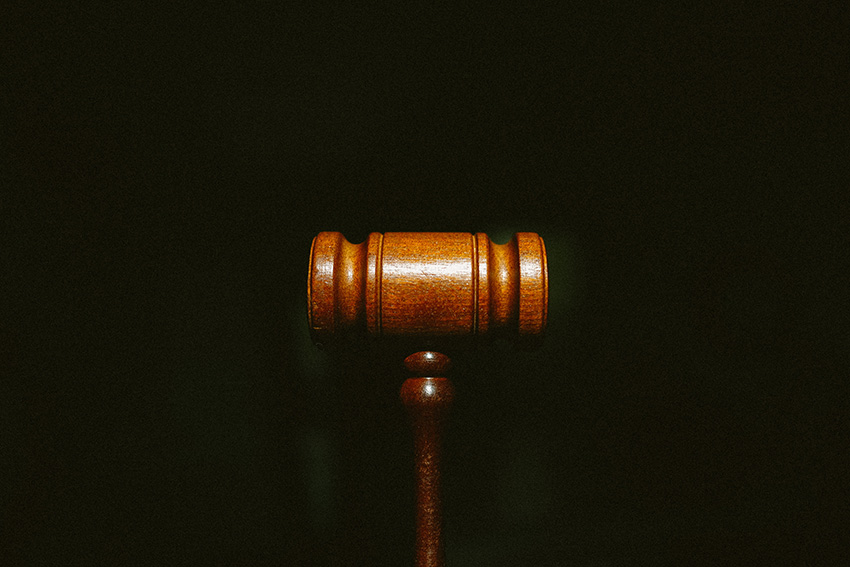 On Tuesday, 13 states and six environmental groups filed two lawsuits against the U.S. Department of Energy (DOE) under the Trump Administration.

These lawsuits were done since the government failed to update energy sufficiency standards in 25 types of appliances.

According to the claimants, these mistakes may cost consumers an extra $580 billion.

The groups and states also believe these faults will release 2 billion metric tons of carbon emissions by 2050.

Possibly of your interest: DOE funds $160M for nuclear development

According to a spokesperson from the Energy Justice Program, part of the Center for Biological Diversity, the Trump administration failed to carry a necessary law that saves people’s money and reduces carbon emissions.

In that sense, the suits against the DOE require updating appliance standards every six years as the law mandates.

Consumer’s interests and a Biden administration

Therefore, the center says the current administration and the DOE allow appliances for more energy consumption while also seeking to be more dependent on polluting electricity sources.

That situation will create higher prices for consumers in the future.

Furthermore, DOE rolled back rules that would have helped phase out wasteful incandescent and halogen light bulbs, delayed updates’ publishing in the Federal Register, and setting future standards.

Also, the cities in demand include Washington, D.C., and New York, among others.

Experts expect the new Biden administration to update the standards under a new DOE period. Those updates would allow U.S. households and businesses to save at least $22 billion annually. Also, they would prevent more than 80 million metric tons of carbon pollution each year by 2035.

OPEC production cuts could deepen and extend into 2021

Nuvation Energy and EVLO team up for energy...