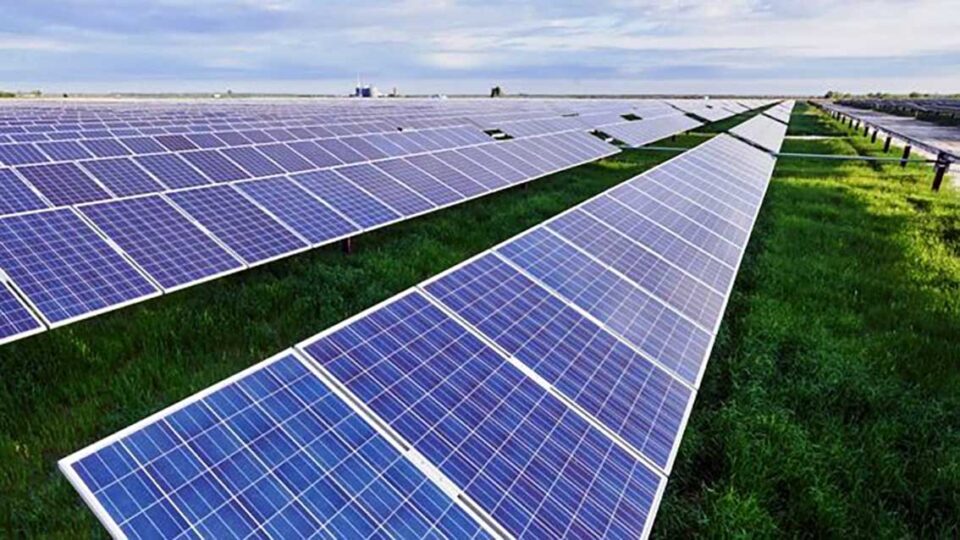 Duke Energy Florida, a subsidiary of the top US utility Duke Energy, announced this Wednesday it completed the construction of a 74,5-megawatts facility in the state. The Duette Solar Power plant is currently operational, delivering clean energy to the state.

Firstly, the completion of the project is part of a broader expansion from Duke Energy Florida. In fact, the company made a combined investment of over $2 billion to strengthen its generation portfolio.

As a result, it now includes 25 grid-tied solar power plants over the state that serve the company’s 1,9 million customers in the region. Overall, the company’s portfolio delivers 1,500 MW of emission-free generation using approximately 5 million solar panels by 2024.

Moreover, the Duette facility occupies 520 acres in Manatee County. It began operations in October 25, more than seven weeks ahead of its scheduled completion date. It is part of Duke Energy Florida’s $1 billion investment to provide customers with 700 MW of clean energy by 2022.

Also recommended for you: Shell and Hydro join for green hydrogen production in Europe. Click here to read.

Furthermore, the facility consists of approximately 227,000 single-axis tracking solar panels; these are capable of producing enough electricity to power about 23,000 homes at peak production annually.

On the other hand, the completion of the Duette project positions Duke Energy Florida well on its way to achieving a major milestone. It will complete 10 new solar projects by 2022. Eight of those facilities are now in service, while the remaining two are under construction.

Those projects would be the Charlie Creek Solar Power Plant; a 74.9-MW facility that will feature 235,000 single-axis tracking solar panels; these are capable of producing enough electricity to power approximately 23,000 homes at peak production annually.

Finally, the Sandy Creek Solar Power Plant; also, a 74,9 MW facility in Bay County. According to the statement, the project will reach completion by spring of 2022. As for the eight projects currently operational, they help to eliminate more than 1 billion pounds of CO2 emissions each year.

Shell and Hydro join for green hydrogen production in Europe

Ozop Energy to strengthen business after the passing of $1T bill