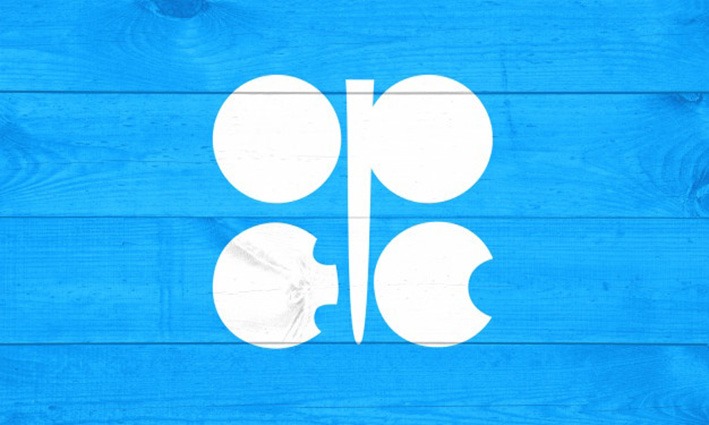 The OPEC production curbs announced by the organization and its allies could be extended and deepen if needed, into 2021, Algeria’s energy minister announced this Wednesday, reported Reuters.

After the pandemic hit the global economy and destroyed oil and fuel demand, OPEC and its allies announced that they would reduce their existing 7.7 million barrels a day by 2 million barrels starting January.

The intent was to re-balance the market and not oversupply it with more production than needed. The announcement was received well by the industry.

Nevertheless, Libya’s output and the ease in restrictions to Iran and Venezuela’s production, possible if Biden won the presidency, were among the factors of concern. Not to mention the second covid-19 wave that is already sweeping Europe.

If OPEC production wasn’t cut, the industry feared it would oversupply the market and break it. Fears dissipated this Wednesday as Abdelmadjid Attar, Algeria’s energy minister, said:

Recommended to you: Brent hits $45 as industry sees light at the end of the tunnel

“I can assure you that OPEC remains committed to taking appropriate actions, in cooperation with its partners in the Declaration of Cooperation, in a manner that is proactive and effective. This includes the possibility of extending today’s production adjustments into 2021, as well as deepening these adjustments, should market conditions require.”

Since last week, Algeria, which holds the OPEC presidency, said to the media it supported an extension of production curbs into next year; adding that a six-month extension would be discussed in upcoming OPEC meetings.

On Monday, those rumors were confirmed by Saudi Arabia’s energy minister when he said that the agreement could be changed or modified to the market’s needs.

Reuters’ sources say that an extension to the end of March is being considered.

On Wednesday, the OPEC oil demand forecast for next year was updated, to 6.25 million barrels a day, approximately 300,000 barrels down from its original estimates.

The news were taken with optimism by investors and the oil industry, and Brent and WTI prices jumped to $45 per barrel.

OPEC’s next meeting is set to happen on November 30.

APA Corporation appoints Dave Stover to Board of Directors