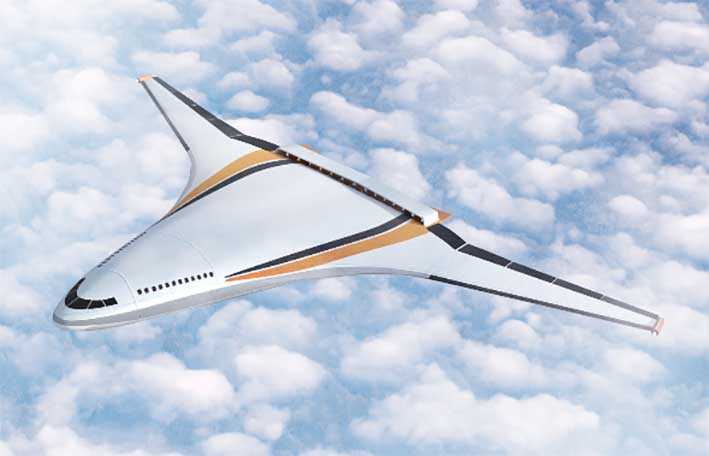 NASA will be assessing a series of major technological companies’ demonstrations to accelerate the development of fuel cell batteries and other fueling options for electric airplanes. Accordingly, over the next year, the agency will explore the possibilities to eliminate carbon pollution from aviation through next-gen electric planes at a research site in the Mojave Desert, California.

Thus, NASA’s Armstrong Flight Research Center will oversee the electric proposals at one of its facilities located north of Los Angeles. In fact, this site has launched several landmarks in the past, for instance, the first crewed plane to break the speed of sound.

NASA on exploring decarbonization options for aviation through fuels

Worth noting, this interest is part of NASA’s efforts to explore companies’ improved ways to power aircraft via batteries rather than jet fuel. Remarkably, the agency has the aim of phasing electric flights for Americans within the next 15 years.

In this sense, Jim Heidmann, manager of advanced air transport technology at Nasa’s Glenn Research Center, told The Guardian that although the “industry used to scoff at the idea of electric planes, that’s no longer the case.”

Indeed, the agency has been working on developing electric planes for the past decade. However, outcomes have been non-optimistic with respect to what’s happening on the electric vehicles’ side. For instance, to power, a 737-size jet with electricity would currently require a battery the size of the plane itself.

Thus, a long, international flight on a large plane may have to rely upon a hybrid battery and jet fuel model. According to The Guardian, this solution would be a sort of Prius of the skies.

However, advances in lithium-ion battery technology are leading to the development of smaller, propelled-driven electric aircraft.

Accordingly, NASA has created the X-57, an experimental two-seater electric plane. This model has an expected range of about 100 miles and a cruising speed of 172mph.

On the private companies side, meanwhile, firms are eyeing smaller regional flights as a first step. Thus, last summer, a modified Cessna that can carry nine passengers made a successful 30-minute flight in Washington state.

According to AeroTEC and magniX, the companies behind the effort; this journey was more cost-effective, cleaner, and quieter than fueling the aircraft with aviation fuel.

However, significant barriers remain. For instance, jet fuel is still far more energy-dense than batteries. Also, aviation regulations aren’t geared towards electric planes. Furthermore, from the public’s perspective, there is a certain level of nervousness about this avant-garde technology.

Nevertheless, with increasing pressure on airlines to address the climate crisis, companies might be propelled to explore different fueling dynamics. Before the Covid-19 pandemic, airlines worldwide carried a record of 4.3 billion passengers; with carbon dioxide emissions leaping 33% from 2013 to 2019.