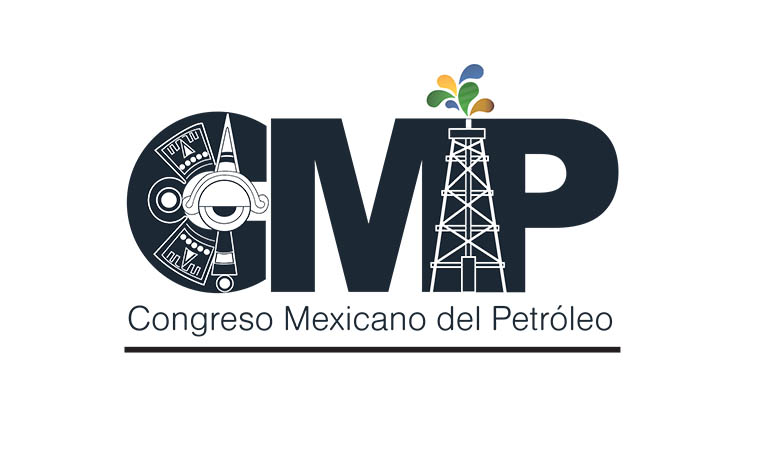 Mexico’s challenges in the energy transition are substantial. On the one hand, it has a heavy reliance on energy imports; a long way to go in terms of infrastructure development. However, it also has enormous renewable energy resources; therefore a vast potential for leadership in this regard, experts agreed during a forum organized by the Mexican Petroleum Congress.

On Wednesday, industry experts met on a digital forum organized by the Mexican Petroleum Congress (MPC). This is the most important energy industry summit in Mexico. As a preamble for the summit itself, scheduled for November 17th, the MPC arranged a forum to discuss the energy transition in Mexico.

Firstly, the country has a heavy reliance on natural gas from the United States. According to the Energy Information Administration, in June 2021, Mexico imported more than 7 billion cubic feet per day (Bcfd). Which accounted for about 74% of its total supply.

“The huge reliance of Mexico upon natural gas from the U.S. creates a lot of fragilities; to that, we must add lacking infrastructure and also a poor regulatory framework in terms of methane emissions and flaring. Consequently, a thorough debate is needed in Mexico. We must talk about public policy as a platform for the energy transition in Mexico.” Said Isabelle Russeau, academic from Colmex.

Moreover, the expert noted that the oil and gas industry in Mexico needs to toughen its ESG initiatives; needs a new and better relationship with the surrounding communities in which a certain asset might be working; also, a partnership with the government to further advance sustainability frameworks.

According to the expert, Mexico has theoretically 13 billion megawatts of geothermal energy. Only 10% of such an amount would be equal to all of the U.S. energy needs.

On the other hand, Mr. Fernando Rodriguez de la Garza, a consultant from Trigen Energy Project Development, noted that Mexico has a vast potential in carbon capture. He pointed out that carbon capture efforts in Mexico are not new. In fact, with a framework established back in 2014, in 2016 several opportunities for capturing CO2 on Pemex’s operations were identified.

Particularly, the export said that, through oxy-combustion and enhanced oil recovery using injected CO2, Mexico could be adding 97,000 barrels per day of oil, generating 800 MW of clean energy and avoiding 5,5 million tons of CO2 per year.

Finally, Jazmin Mota Nieto, and Erwin Fritz, engineers also participants of the Forum, shared some insights on the pathway in Mexico for the energy transition. “There’s a lot to do indeed,” they agreed. Noting also the need for the government to act and get involved.

Energy Independence, Innovation and Infrastructure — the Imperative for Investments and Regulatory Evolution

U.S. Consortium may take over the Wylfa nuclear...

Shell sells US refinery to HollyFrontier Corp. for...