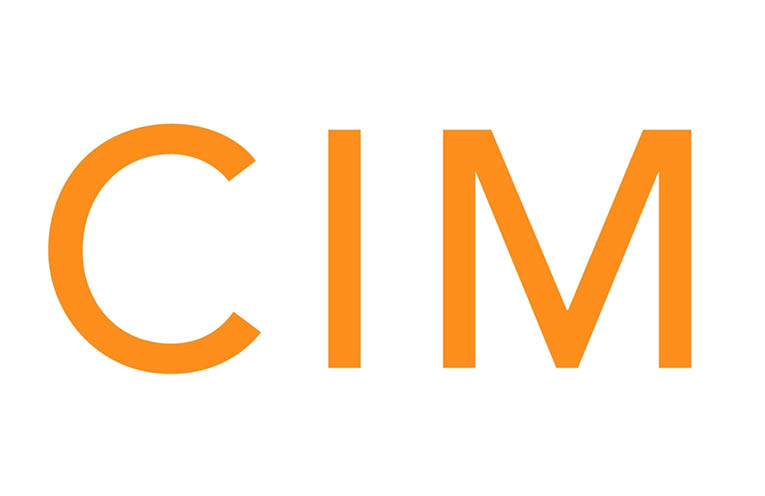 A Westlands Solar Park (WSP) related project has begun commercial operations, CIM Group announced this Thursday. The project involved is the first phase of the Aquamarine solar. After today’s announcement, the project will be fulfilling its energy obligations with Valley Clean Energy Alliance and also Silicon Valley Power.

Moreover, as outlined above, the Aquamarine project is now generating power to deliver on its previously executed Power Purchase Agreements. These include a 50-megawatt contract with Valley Clean Energy Alliance and Silicon Valley Power for renewable energy credits (REC) associated with 75 megawatts of capacity.

Also recommended for you: ESS partners with SB Energy for 2GW of battery storage in Tx and Ca. Click here to read.

In addition, CIM Group is currently negotiating additional PPAs with other potential counterparties for Aquamarine and future phases at WSP. Furthermore, the WSP is one of the largest permitted solar parks globally. It will have the capacity to grow to more than 2,7 GW of renewable energy at full buildout.

Such a capacity would be enough to provide clean energy to more than 1,200,000 homes. The WSP project will occupy more than 20,000 acres in California’s San Joaquin Valley in western Fresno and Kings Counties.

On the other hand, about the relevance of the project’s commercial operations, Avi Shemesh, Co-Founder and Principal, CIM Group, said. “Bringing clean solar power to California from Aquamarine is a major milestone in the realization of the full potential of our 20,000-acre Westlands Solar Park.”

Finally, he also remarked. “As one of the largest solar projects in the U.S., Westlands Solar Park, at full buildout, will have the capacity to deliver 2.7 gigawatts of renewable energy, a substantial resource to utilities and businesses advancing their plans to further reduce carbon emissions and meet California’s renewable energy goal.”

The Alberta Carbon Grid: the new project by...

Natural gas consumption in the U.S. to drop...