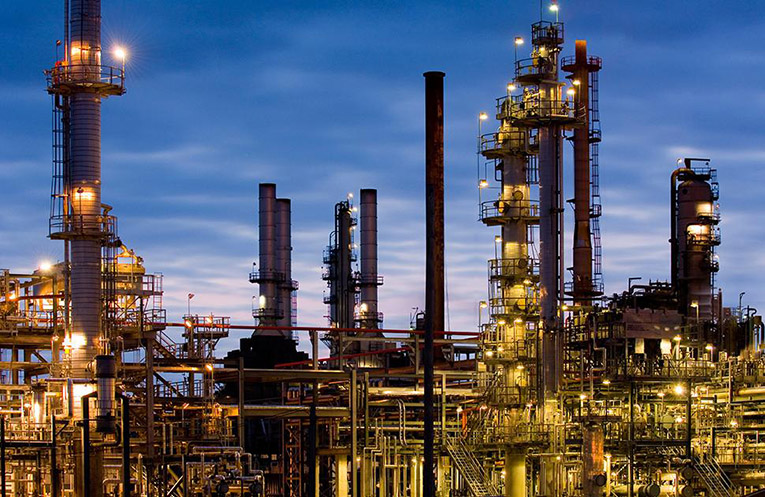 Valero Energy, a top US refiner, released today its third-quarter financial results. The company knocked off Wallstreet estimations and reported a strong performance with quarterly profits amid the rebound in gasoline demand that also helped offset the soaring oil costs.

Firstly, the company is the first major refiner to post its 3Q financial results; it reported a 3Q refining margin of $2.597 billion, compared with $952 million in the previous year. Indeed, margins on refined products have jumped from a pandemic-induced slump in the US, with gasoline and distillate demand returning to five-year averages.

On the other hand, the improved margins came despite the soaring crude oil prices between April and September. In fact, as of this Thursday, they reached three-year high records, surpassing the $86 per barrel.

About the company’s positive financial performance, Joe Gorder, Valero’s CEO, said in a statement. “We saw significant improvement in refining margins in the third quarter as economic activity and mobility continued to recover in key markets.”

He also remarked. “The continued improvement in earnings of our refining business, coupled with the ongoing expansion of our renewables businesses, should strengthen our competitive advantage and drive long-term shareholder returns.”

Upon the breaking news, the company’s shares rose 1.2% in premarket trading. At the same time, they have gained about 43% this year. Furthermore, excluding items, Valero posted a profit of $1.22 per share; beating analysts’ average estimate of 92 cents per share, according to Refinitiv IBES quoted by Reuters.

On the other hand, the company reported investments totaled $585 million in the third quarter of 2021; of which $191 million was for sustaining the business, including costs for turnarounds, catalysts, and regulatory compliance.

Finally, the company said it returned $400 million to stockholders through dividends for a payout ratio of 40 percent of adjusted net cash provided by operating activities in the third quarter of 2021.

ExxonMobil to expand carbon capture capacity at the LaBarge facility

Gasoline demand in U.S. peaks beyond 2020 levels for the first time: OPIS