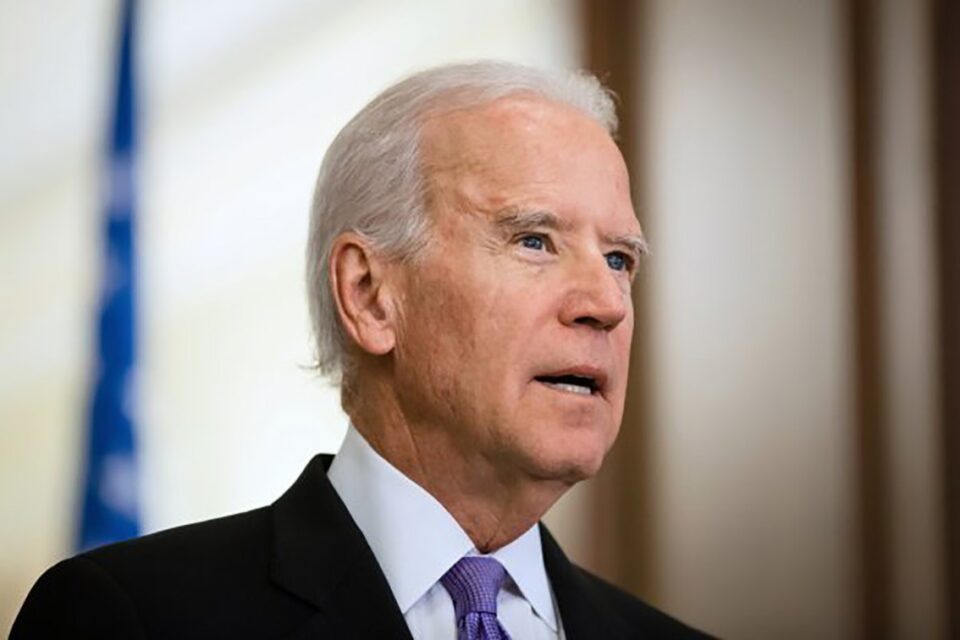 Job creation, boosting the economy, and the unionization of workers will be the most critical challenge of Joe Biden’s energy approach. Seeking to ease concerns of the industry about his view, Biden has promised a “clean energy revolution that will create millions of jobs,” although it won’t be that easy, analysts convey.

As reported on Reuters today, analysts discuss how Biden’s vision would require substantial policy changes to face the job loss that would occur during the transition from fossil fuels to renewables.

In addition, solar and wind assets require less personnel to work in them once operational. In the market, they depend a lot more on importations. This would have an impact on job creation.

Oil and gas, on the other hand, rely a lot more on hands and technicians, which are jobs for many. In the transition, job creation will be hurt. Biden’s campaign acknowledges this: Lonny Stephenson, a member of Biden’s transition team and union president, said to Reuters:

“There is no doubt we will suffer some job loss because of this transition, but there will be an opportunity”, while Matt Hill, campaign’s spokesman has added: “we would work with labor leaders to ensure that clean energy investments are creating jobs with the opportunity to join a union across all energy sectors.”

If elected, Biden’s plans include pushing executive orders to boost demand for U.S-made products and legislate to ease the way for workers union. But many consider that a shift so profound would gravely danger the economy.

Recommended to you: Trump considers a pro-fracking order

Job creation may be more with Biden: Moody’s

President Trump has called several times Biden’s approach as “nothing more than him risking millions of American jobs.” Indeed Trump’s plans do not include renewables.

According to Stewart Glickman, energy stock analyst for CFRA Research, quoted by CNBC, “Trump’s approach is fossil fuels first, and the objective is to resuscitate oil.” Trump himself has said: “climate change is far from this nation’s most pressing national security issues.”

All of this resonates throughout the industry and news media, as elections are just a few days ahead. As of now, key states like Pennsylvania or Texas are still in dispute as they hold significant oil and gas assets.

As to analysts, Moody’s estimate that Biden’s plan would create 8.8 million more jobs than Trump’s oil-based proposals. Biden’s climate plan would cost $490 billion by 2030, most of it during his first term, according to the firm.

Sempra and Cheniere extend their LNG export licenses by 2050