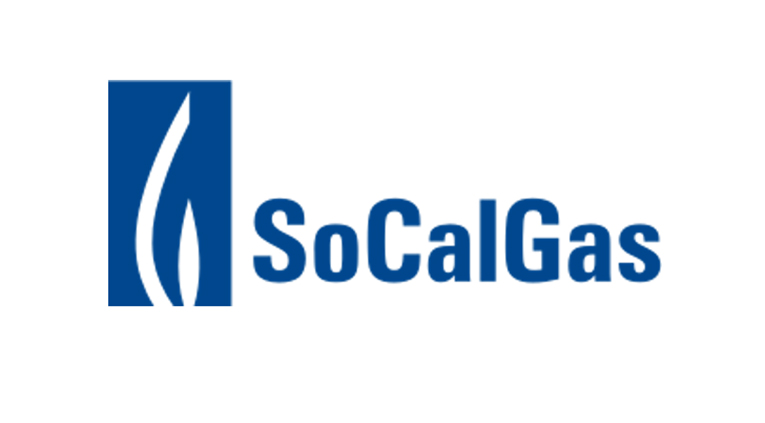 In this sense, Maryam Brown, SoCalGas’ president commented; “Indeed, green hydrogen is a renewable energy source that can be ready-to-go whenever it’s needed; specifically, for power generation, manufacturing, or transportation.”

Similarly, “we believe this flexible, storable fuel will be essential to achieving net-zero emissions in California,” continued Brown. Thus, “that is why we are working collaboratively with these partners to advance these important hydrogen projects.”

SoCalGas on its commitment towards achieving net-zero GHGs

In fact, and it is worth noting, SoCalGas recently announced its commitment to achieving net-zero greenhouse gas emissions in its operations and delivery of energy by 2045.

Therefore, in doing so, SoCalGas became the largest gas distribution utility in the nation to include scopes 1, 2, and 3 emissions in its target. Also, in aligning with the Paris Agreement’s recommendations to limit global warming to 1.5°C.

In this sense, the programs submitted to the DOE request include the HyDeal LA Project. Particularly, this is an initiative to architect the green hydrogen ecosystem; mainly to achieve at-scale procurement of green hydrogen at $1.50/kg in the Los Angeles basin by 2030.

Another project is the Renewable Hydrogen Ecosystem, which will build a facility in the University of California, Irvine (UCI); designed to use hydrogen made from solar and wind energy to create a zero-emissions energy system on the UCI campus.

Lastly, the Direct Solar Methane Conversion Project would be a new technology developed by researchers at the University of California Los Angeles (UCLA). Particularly, it would use solar energy to separate the carbon and hydrogen atoms in natural gas with zero or harmful emissions.

Also, in creating hydrogen and capturing carbon in solid form, which can be used in high-value energy technology applications when commercialized.

Therefore, “by working to simultaneously aggregate multi-sectoral demand, scale production, and design the needed infrastructure for transport and storage; HyDeal LA aims to make use of these renewable resources to produce and deliver green hydrogen at scale to accelerate multi-sectoral decarbonization in power plants, transportation, and as a feedstock for industrial customers.”

Thus, Lin added, “HyDeal LA represents an opportunity for the U.S. Department of Energy to promote the development of domestic green hydrogen hubs. Also, to establish the U.S. as a leader for this vast new emerging energy export opportunity.”

Vestas receives 219 MW order in the US