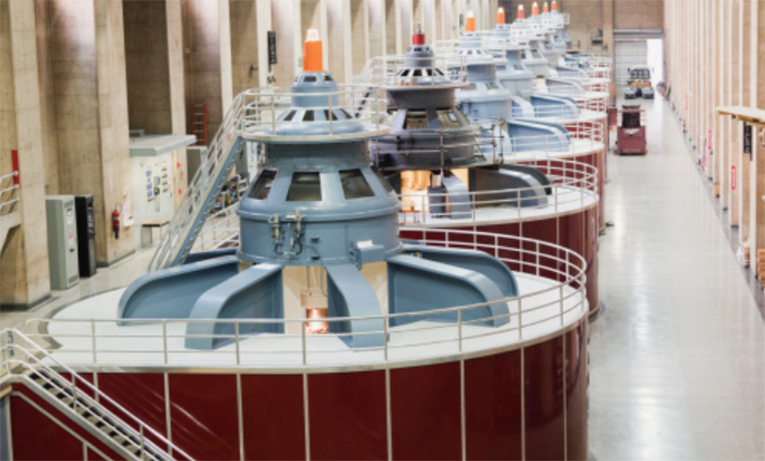 In this sense, the project would consist of 35 miles upstream from the Columbia River’s Grand Coulee Dam. Also, Daybreak said it would enable the integration and delivery of wind and solar power from Montana and other Northwestern areas. Therefore, this project would deliver electricity to Seattle, Portland, and across the region.

Worth noting, Daybreak proposed to build an upper reservoir above Lake Roosevelt, using cheap and surplus renewable energy. This would support to pump the water up into it and then drop it through turbines to drive electricity generation.

However, Daybreak did not provide a megawatt-hour figure for capacity but said it would enable the generation of 10 hours of on-demand energy daily; which indeed would put it at at least 26,500MWh.

Similarly, the project site could minimize disruption to the local environment, local wildlife, and population. Also, the developer is working with local stakeholders, including landowners, conservation groups, and tribes, on the planning process.

In this regard, Daybreak Power CEO Jim Day said; “Study after study shows we’re going to need massive amounts of storage to integrate high levels of wind and solar. Also, we need to do it smartly. Hence, the Halverson Canyon project does that. Therefore, this project marks a turning point for the Pacific Northwest to transition off fossil resources and onto carbon-free renewables at a scale never seen before.”

Also, the company said it is developing a total 50,000MW pipeline of pumped hydro projects. Accordingly, it made solid proposals for three in total, including Halverson Canyon.

Indeed, pumped hydro storage still constitutes the vast majority of the world’s installed electricity storage capacity. However, despite the low emissions profile and low lifetime cost of pumped hydro energy, the capital cost of projects has been a barrier to new developments for many years.