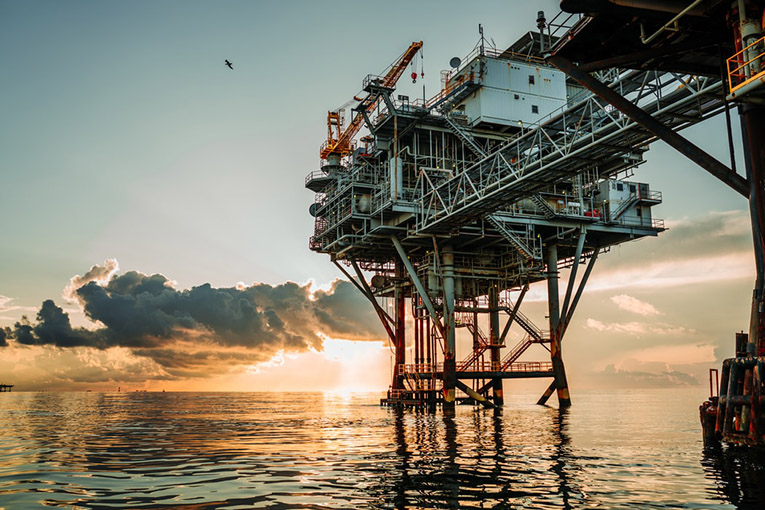 Oil production in Mexico by private companies reached a peak in June; while state-owned company Petroleos Mexicanos (Pemex) keeps struggling with its own output, said a report by S&P Global, citing data from the National Hydrocarbons Commission in Mexico (CNH).

Firstly, independent and private exploration and production companies increased their crude output to around 70,000 barrels per day; the largest reading to date, according with CNH’s data, showed in July 22.

Secondly, the increase came through Eni, Petrofac and Hokchi Energy, the three largest producers in the country; together they accounted for almost 50,000 barrels per day, according to the data from CNH.

Moreover, the increase by privates is parallel to Pemex’s decline in production; which has been ongoing for years; despite being anchored by five major fields; plus, the recently withdrawn from Talos Energy, Zama. Which is one of the largest fields discovered in Mexico in the last few years.

Oil production in Mexico to peak in 2025

In addition, Maloob, Zaap, Ayatsil, Xanab and Ku are the largest producing fields in Pemex’s portfolio; those are responsible for around 808,000 barrels per day of crude; which stands for 48% of the total production from the state oil company. According to S&P, Pemex operates a total of 209 fields.

On the other hand, Pemex has been unable to meet its own production goals for years; in fact, is known for being the world most indebted state oil company. Therefore, it has been revised down two times during the AMLO administration, by grading firms.

Furthermore, AMLO pledged in 2018, when he entered office, to bring up Pemex’s production to 2,4 million b/d; a figure not seen since 2014. AMLO lowered that mark to 2 million b/d in March, arguing it was better not to over exploit the reservoirs for the benefit of future generations.

However, during the OPEC talks last week, when the petroleum cartel agreed on oil production increases; Mexico told OPEC it wouldn’t reach the 2 million mark; and it would try to hit average 1,753 barrels day until the end of 2022.

Finally, the output from privates most likely help Pemex to reach 1,83 million b/d by 2022, according to S&P Global Platts experts. By 2025 production may rise again, after Talos Energy and BHP begin producing oil in the country.

Oil project in Alaska from ConocoPhillips on hold by federal judge

25% of o&g production in the southeast still...