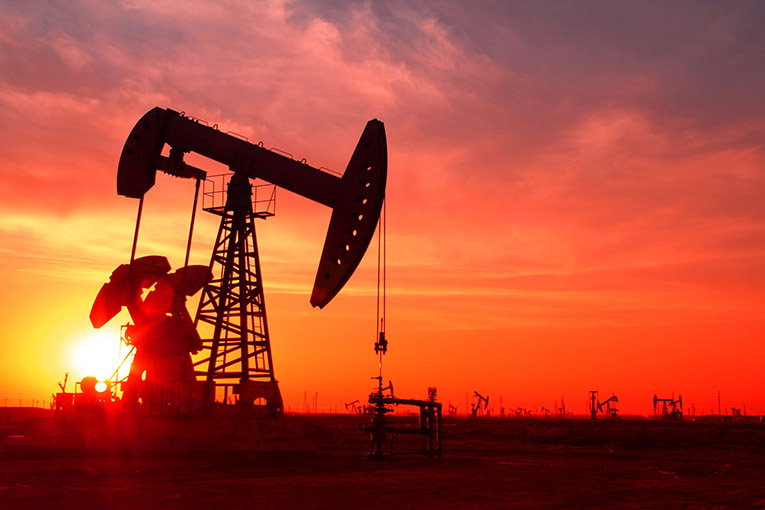 Firstly, the assets acquired were the oil-weighted Howard County leasehold of Sabalo energy; which is a portfolio company of EnCap Investments L.P., and a non-operating partner of Laredo Petroleum.

Secondly, to the acquisition followed a divest of certain legacy gas-weighted proved developed producing reserves; to an affiliate of Sixth Street Partners, LLC.

Thirdly, Laredo Petroleum also announced the results of its “at-the-market” offering program. Fir this matter, the company sold 714,526 shares; at an average price of $65.70 for net proceeds of $45.8 million.

Consequently, the company now has 16.1 million total shares outstanding as of July 1, 2021; including shares issued in connection with the closing of the Sabalo acquisition.

Moreover, the acquisition of the assets became effective in July 1st; the company paid Sabalo Energy aggregate consideration of $606 million in cash and 2.507 million shares of Laredo’s common stock.

On the other hand, for the sale of proved developed reserves to Sixth Street, Laredo received $405 million in cash; which are subject to customary adjustments, and may receive additional potential cash flow based on earn-out payments over the next six years.

Furthermore, after the closing of the sale and the acquisition, Laredo Petroleum secured credit facility; the borrowing base got at $725 million, with both Laredo’s elected commitment and lender commitments set at $725 million.

According to the company’s statement, as of July 1, 2021, Laredo also has outstanding borrowings of $380 million; on its senior secured credit facility, resulting in available capacity; after the reduction for outstanding letters of credit, of $301 million. Including cash and cash equivalents of $54 million, total liquidity is $355 million.

On the other hand, Jason Pigott, Laredo Petroleum CEO, said. “The closing of these transformative transactions marks the transition of Laredo into a very different Company; than it was two years ago. Finally, he remarked. “ Also, our disciplined acquisition strategy has dramatically improved our expected capital efficiency and Free Cash Flow generation capability.”