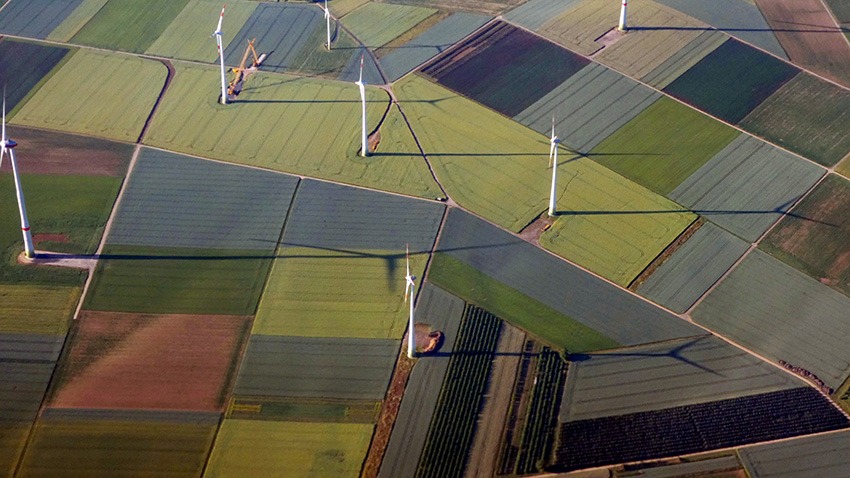 The renewable energy industry in the U.S has cheered and congratulates over Joe Biden’s win of the presidency, as he has promised a cleaner approach on energy that could boost the industry for good.

Greg Wetstone, CEO at the American Council on Renewable Energy (Acore), also said the election was “historic”; and that Joe Biden most likely will push towards a cleaner energy future, the one that “Americans want, and scientists say we need.”

Liz Burdock, CEO of the Business Network for Offshore Wind also commented on the matter. She said the victory “was a vote for a future that focuses on climate change solutions and reengaging on the international stage.”

Recommended for you: What energy CEO’s think about a potential Biden win

For these market players, the win by Joe Biden represents the perfect opportunity to push public and economic policies for the widening of the renewable industry.

“We will seek progress with the new administration and all members of Congress on solar policies that achieve our environmental and economic objectives.”, Hopper said.

While Wetstone added: “We commend President-elect Biden for his pledge to rejoin the Paris Climate Agreement immediately. The time has come for the US to move beyond climate denial and resume a global leadership role in the fight against climate change.”

Wetstone considers that the renewable industry can help the U.S. economy to recover. It has more than $60 billion in annual investment and has two of the fastest-growing job categories: wind turbine technician and solar panel installer.

AWEA’s CEO, Tom Kiernan, seconded the opinion: “the US wind sector and its growing workforce of over 120,000 Americans stand ready to help put Biden’s plan into action. We will support his administration in delivering on the immense promise of renewable energy to add well-paying jobs to the US economy.”

As votes in some states are still to be counted fully, the official Biden win news is yet to come in the next few days.

Greenhouse emissions from U.S. power plants down 5% in 2019

Gas that enriched the Netherlands left ruins behind

Wind turbines of Duke Energy, among the nations tallest; peek a look

Energy storage, the goal of Honeywell and Alturus...