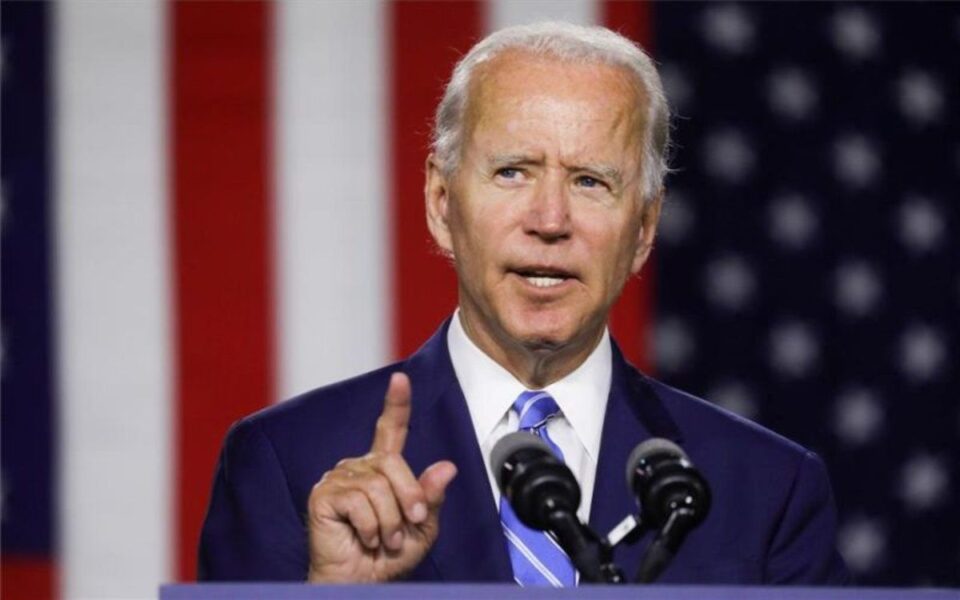 Energy CEO’s are in suspense as U.S elections don’t have a definitive winner yet. Still, with Democrat Joe Biden just a few votes away from the 270 he needs to become president, the industry is expecting a lot of changes.

Green energy and renewable companies and investors expect a potential growth with new policies and regulations, due to a $1.7 trillion investment announced by Biden. While oil and gas companies prepare for a bigger threat.

As we reported earlier this month, Joe Biden’s approach on energy is considering a significant swift from practices in the industry.

There are talks about the halting drilling activity at the National Wildlife Refuge, the killing of the Keystone XL project, and even a potential ban on fracking on federal lands. There’s also the objective of eliminating greenhouse gases from the power sector by 2035.

Nevertheless, some experts conclude that with this aggressive shift, many U.S jobs in the fracking and natural gas sectors will be lost. As Biden approaches slowly to victory, this is what’s oil and gas CEO’s think, enlisted via Bloomberg.

Recommended to you: Clean energy utilities rise with Biden’s $2 trillion plan for an energy transition

Biden in the eyes of energy CEO’s

Lee Tillman, Marathon oil CEO, has said: “We are realistic that with a Biden win, doing business on BLM land will become more difficult, under a new administration, there will be new regulations that will have to be addressed.”, he said, as federal land in New Mexico, a large part of the Permian Basin shale rich area, cross borders with Texas making one of the biggest shale patches in the country.

For Scott Sheffield, CEO of Pioneer Natural Resources, the biggest issue if Biden decides to halt drilling on federal lands “is him not issuing more leases”, which would have a significant effect on U.S production over the long term, as he said on an interview at Bloomberg TV.

For pipeline companies, a Biden win has both pros and cons, as developing projects may be canceled, but existing ones would stand strong as they already have profound connections with the oil and gas sector.

“We feel pretty good about that aspect of them winning,” said Marshall McCrea, co-CEO of Energy Transfer.

Finally, “No matter who wins, Biden or Trump, we see the United States as a growth market for renewables. The market has spoken and consumers want it.” said Michael Webber, chief science and technology officer for Engie.

The French giant develops wind and solar projects, and as prices keep falling, and demand growing, they see a very fertile environment. Renewable companies expect major changes in their market.

July 2022 – Exploration and production achievments in...