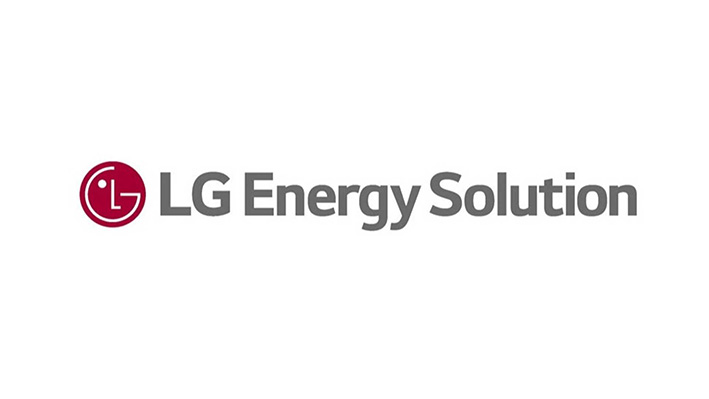 The Korean battery manufacturer LG Energy Solution has joined the RE100 group; which is an international campaign that encourages companies to go a 100% renewable electricity on their facilities to tackle climate change.

Firstly, the RE 100 campaign was started by The Climate Group in Partnership with CDP back in 2014.

Secondly, although LG Energy Solutions is already a 100% powered by renewable electricity in its U.S. and Poland facilities; the company has committed to achieve that same sustainability goal in China and South Korea by 2030.

Thirdly, LG Energy’s position in the U.S. has been expanding for the last couple of months. As we have reported previously, it has a partnership with American automaker General Motors, for battery manufacturing in Tennessee.

In addition, back in March, LG Energy Solution advanced an investment plan of $4,5 billion or more, for the next four years; particularly for expansion in U.S. capacity.

LG Energy Solution, the 300th company to enter the RE100 group

Moreover, LG Energy Solution CEO Jonghyun Kim, said about the matter. “Battery is the critical product to step forward to carbon neutral society. As the leading company in battery industry, it is the significant responsibility to combat with climate crisis; particularly, by using 100% renewable energy in battery manufacturing.”

He also remarked. “To reduce carbon emissions from the whole battery value chain, we are going to enhance cooperative relationship with suppliers and diverse stakeholders.”

On the other hand, LG Energy Solution was the 300th company to sign on to the RE100. According to specialized media, other recent companies to sign the agreement are Heineken, Epson, Novartis and Coca-Cola.

Finally, more than quarter of RE100’s members power their industrial activities vie Power Purchase Agreements; while over 60% of them are self-generating renewable electricity for their own consumption.