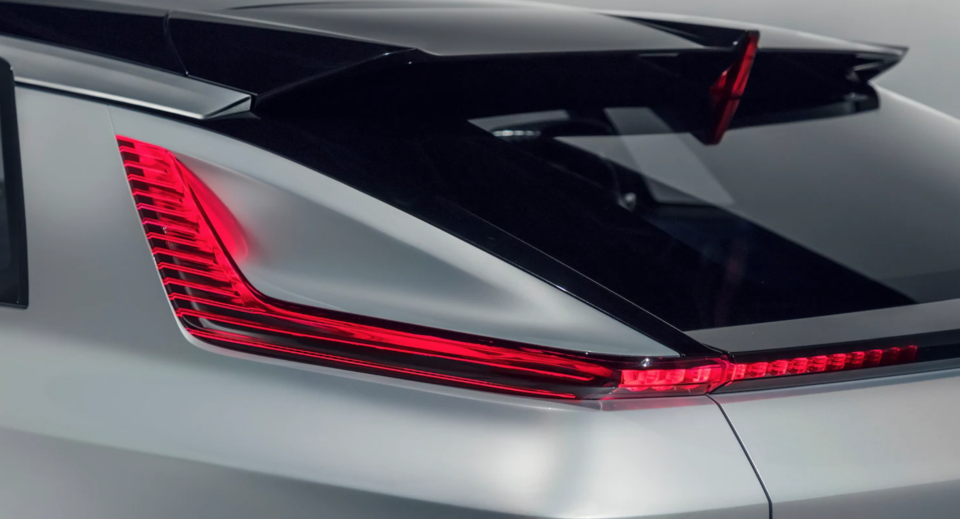 General Motors (GM), the number one automaker in the U.S. will announce a second U.S. battery cell manufacturing plant this Friday, according to sources quoted by Reuters. The plant would be in Tennessee, and it would have a capital cost of $2,3 billion.

Firstly, LG Chem TD would be the partner of GM for the opening of the factory, according to the sources familiar with the matter. Also, the plant will use a different, more cost-effective battery chemistry than the ones built in the Lordstown, Ohio, plant.

Secondly, the new batteries will power GM’s Cadillac Lyriq electric crossover vehicle; sources said this model will be ensembled at the company’s nearby Spring Hill assembly plant next year.

Thirdly, although the timing of the Tennessee battery plant’s opening is unclear, there will be a period when the battery is supplied for the Lyriq by another LG facility; until the Tennessee plant opens. It will not come from Lordstown, Reuters advanced.

Moreover, as we previously reported, LG, through its LG Energy Solution venture, was in plans to build a second joint venture plant with GM, since March. In fact, in 2019 it invested $2,3 billion for the battery plant in Ohio. Which will be operational by 2022.

Furthermore, back in March, the company said the second battery plant will produce both cell batteries for electric vehicles and energy storage systems. Also, it will produce cylindrical cell EV batteries. As for job creation, LG Energy Solutions expects to create more than 10,000 jobs for LG as well as subcontractors.

In addition, Reuters reports that GM and LG Chem were in advanced talks with Tennessee officials; also, that this new plant would have a similar investment of $2,3 billion like the one in Ohio.

On the other hand, back in October, GM said it would invest $2 billion in Spring Hill to build electric vehicles. Nevertheless, sources said that GM would need even more manufacturing capacity than the Ohio and Tennessee to meet its aggressive ev’s target.

Consequently, LG Energy Solution confirmed last month that it will invest more than $4,5 billion in the expansion of the U.S. battery production capacity, for the next four years; including plans to build at least two new plants.