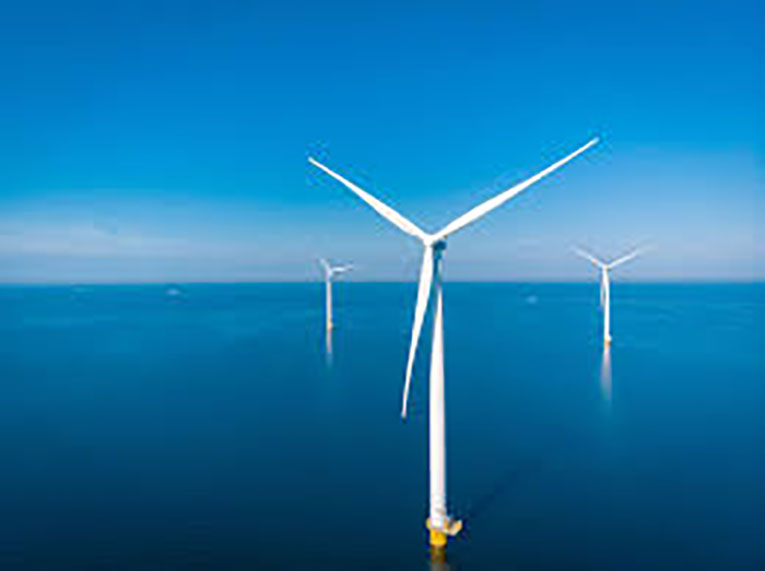 The Italian integrated energy company, Eni, announced this weekend it completed the acquisition of a 20% stake in the first two phases of the 3.6GW Dogger Bank Wind Farm in the North Sea. In fact, this agreement accounts for $287.3 million (£206.4m).

Last weekend, the integrated energy global leading company, Eni, announced it acquired a 20% stake in the first two phases of the 3.6GW Dogger Bank Wind Farm in the North Sea.

Accordingly, this comes after SSE Renewables and its project partner Equinor decided to sell each 10% of their shareholding. In fact, the two project phases are the 1.2MW Dogger Bank A and the 1.2GW Dogger Bank B ones.

Notably, Equinor said the total consideration received at closing is £206.4m, with the SSE deal on the same terms.

Furthermore, this acquisition follows the signing of agreements for these two deals in December.

Consequently, the two latter, SSE Renewables, and Equinor reduced their interest in the projects through this action. Indeed, a 40% each, currently Eni owning a 20% stake in each project.

In this regard, SSE Renewables said in a statement: “SSE’s approach to selling down stakes to retain typically 30%-40% equity in a project. Besides, we will remain working with equity partners during construction and operation; this brings our company several benefits. Therefore, partners can be introduced at a variety of stages of the project lifecycle, depending on their risk appetites.”

Also, such a decision; “reduces overall risk and financial exposure on large-scale projects and avoids a large increase in net debt that is not earning;” the company said to ReNews Biz.

Indeed, the Dogger Bank Wind Farm, located off the north-east coast of England, is one of SSE Renewables’ most extensive projects and currently under construction.

Notably, Equinor said the farm down to Eni is its third offshore wind transaction in less than two years.

Besides, according to the interested parties, there is no change to the third phase of the wind farm, 1.2GW Dogger Bank C. Consequently, Equinor and SSE will still have a 50% stake.

Thus far, the three transactions combined, including divestments of non-operated interests in Arkona, Empire Wind/Beacon Wind, and Dogger Bank A and B projects, have generated an accounting gain of approximately $1.5 billion.

Furthermore, Dogger Bank will be the first project to use the 13MW GE Haliade-X turbines. Moreover, when fully completed in 2026, each phase will be able to produce six terawatt-hours of electricity.