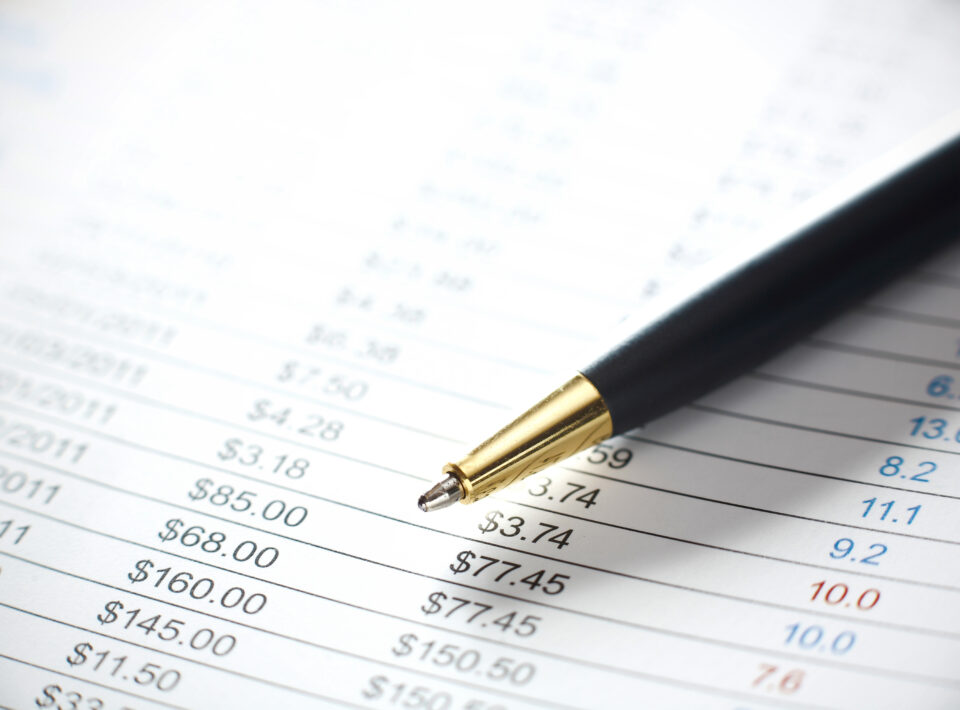 Transocean Ltd. reported its first quarter results for 2022. These results included net favorable non-cash items of $8 million, or $0.02 per diluted share. Moreover, the net loss attributable to controlling interest of $1745 million, $0.26 per diluted share, from January to March 2022.

Second, the revenue efficiency was of 94.9%; it had 0.4% more than the previous quarter. As for the operating and maintenance expense, this quarter had $412 million, compared to $430 million in the prior period. The sequential decrease was primarily a result of lower in-service maintenance costs.

Third, the net loss attributable to controlling interest was $175 million, $0.26 per diluted share. Likewise, the adjusted EBITDA was $163 million, compared to $250 million in the prior quarter.

Fourth, the contract backlog was $6.1 billion as of April 2022 Fleet Status Report. On the other hand, not included in this backlog is the new 10-well contract in Angola for Deepwater Skyros at $310,000 per day.

Fifth, capital expenditures of $106 million were primarily related to the Transocean’s newbuild drillships under construction. In the prior quarter, it was $71 million.

“The Transocean team continued to provide safe, reliable and efficient operations for our customers during the first quarter, resulting in approximately 98% uptime performance across our global fleet,” said Chief Executive Officer, Jeremy Thigpen. “With this consistently dependable performance, our industry-leading fleet of high-specification, ultra-deepwater and harsh-environment floaters and the continued deployment of new technologies, we are well-positioned to capitalize on the ongoing recovery in the offshore drilling market.”

Thigpen continued: “As hydrocarbon prices remain highly supportive, we remain optimistic about Transocean’s future, especially as governments worldwide recognize that oil and natural gas will, for the foreseeable future, continue to be important energy resources for security and economic growth as the world transitions to a lower carbon future.”

Transocean Ltd. is a leading international provider of offshore contract drilling services for oil and gas wells. It specializes in technically demanding sectors of the global offshore drilling business. Moreover, the company has a particular focus on ultra-deepwater and harsh environment drilling services.

Low carbon steel to be produced in Ontario...