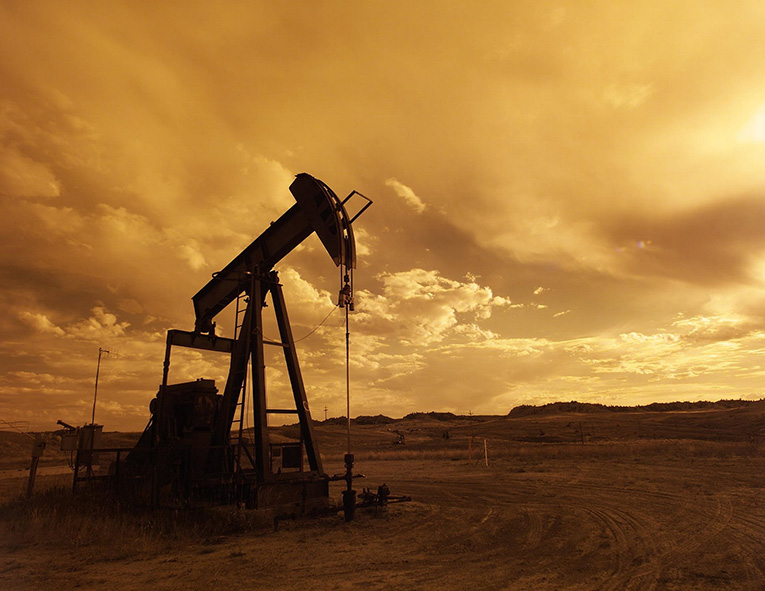 Crude oil prices rose to nearly $50 per barrel, after Thursday’s announcement about OPEC+ finally reaching an agreement regarding production cuts for 2021.

This Friday, Brent was up 27 cents and closed at $48,98 a barrel, after hitting its highest point of $49,92, since early March, when prices crashed to historic lows.

On the other hand, the West Texas Intermediate rose 14 cents and closed to $45,78. Both benchmarks are completing their fifth straight week of gains, according to Reuters.

As we reported previously, this whole week the market was at expectancy over OPEC’s decision. On November 30, a first meeting of the Organization of Petroleum Exporting Countries was scheduled.

On that day, only the first block of OPEC had consensus, while Russia and other allies (OPEC+) didn’t. The discussion was over extending current cuts, of 7,7 million barrels a day, or about 8% of the globe’s oil demand, to the first months of 2021. Or extending them just to January, and then slowly ramping up by 1 or 2 million barrels.

Recommended for you: OPEC, Russia, and allies finally reach deal for oil production

The first scenario was backed by Saudi Arabia, and the second by Russia and allies. Nevertheless, the balance between both approaches was delicate and consensus came with no little struggle. For some experts, if OPEC+ had failed to come to an agreement, the legitimacy of the whole group was at stake.

Finally, on Thursday, after delaying the second meeting for two more days, OPEC+ agreed on extending current cuts to January, and then modestly rising it by 500,000 barrels a day. With the option of “tweaking” or adjusting the monthly incremental as needed.

In this scenario, by January global demand for oil will be reduced by 7,2 million barrels a day, in contrast with the original 7,7. Some firms consider that with this agreement there might be oversupply soon. But other firms consider the opposite.

Wood Mackenzie considers that under this agreement, by the first quarter of 2021 will be around 1,6 million barrels of unwanted crude, as global demand is still under pressure by the coronavirus pandemic and its so called “second wave” this winter.

But for Goldman Sachs, the ramp up won’t hit the market balance. In fact, it has a “conviction in a steady and sustainable rally in oil prices through 2021.” Goldman also maintained its 12-month Brent price forecast of $65 per barrel.

Shell confirms it will appeal The Hague climate ruling