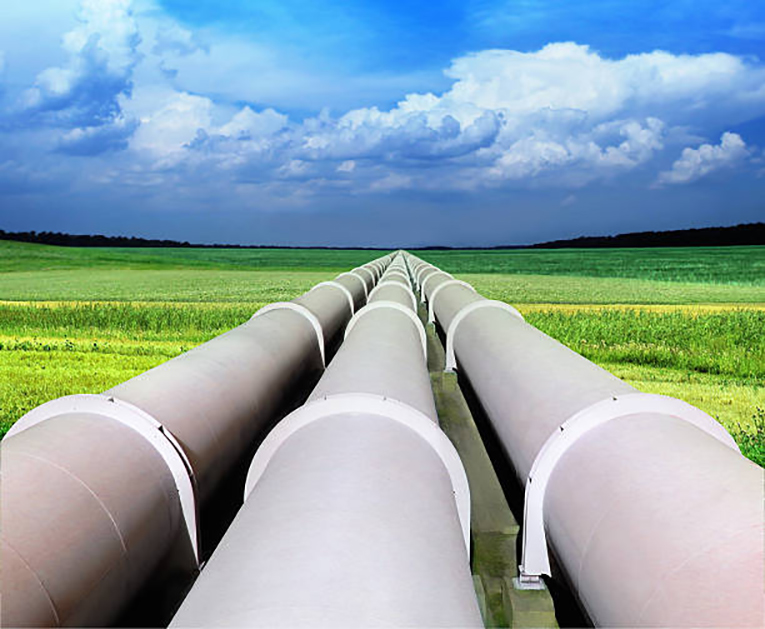 On Tuesday, the Canada Energy Regulator (CER) released a report explaining the economics and market dynamics for the more than 73,000 kilometers of pipelines it regulates. Accordingly, the report named Canada’s Pipeline System 2021: Economics of CER-Regulated Infrastructure; provides data and trends on the movement of energy between Canada and the rest of the world between 2015 and 2020.

According to the report, Canada is one of the world’s top oil and gas producers. Indeed, it is the fourth-largest crude oil producer globally accounting for 5.9% of global supply in 2019.

Worth noting, the country currently produces for domestic and international consumption; with almost all of its natural gas and crude oil exports going to the U.S.

In this regard, the report notes that four CER-regulated crude oil export pipelines make up 96% of all take away capacity from Western Canada. For instance, Enbridge Mainline, Keystone Pipeline, Trans Mountain Pipeline, and Express Pipeline.

Moreover, a total of 82% of Canadian crude oil production was exported in 2020.

Although no new oil pipelines came into service in Canada between 2015 and 2020, capacity on existing assets continued to expand. Particularly due to a series of pipeline optimizations.

Remarkably, the COVID-19 pandemic has significantly affected the country’s oil industry, the report notes. Therefore, production was cut by almost one million barrels in May 2020. However, thus far, both oil production and pipeline utilization have primarily recovered to pre-pandemic levels, says the report.

Besides exploring how pipelines connect North American markets and products, the report provides an overview of the financial integrity of oil and gas pipelines. Moreover, it delivers analysis related to the CER’s economic regulation of pipelines.

In this regard, Darren Christie, Chief Economist, Canada Energy Regulator, commented; “The pipelines we regulate moved more than four million barrels of oil and 17 bcf of natural gas per day in 2020”. Thus, “this report provides a snapshot of the trends and economics impacting Canada’s diverse energy system over the past five years. Moreover, provides a picture of how energy is delivered to Canadians and beyond.”