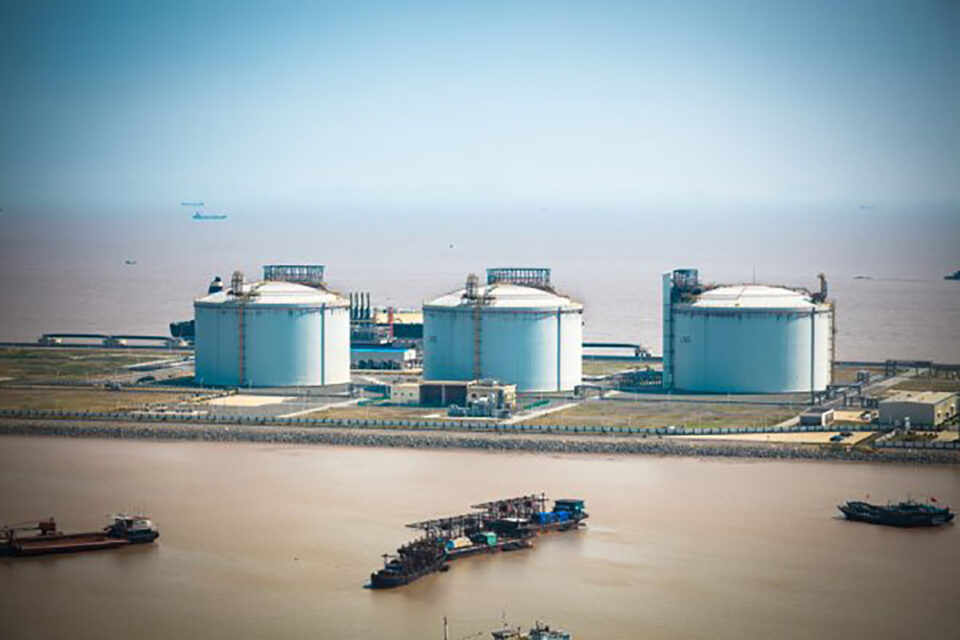 On Wednesday, Sempra Energy announced it would buy IEnova’s (its Mexican subsidiary) remaining stake in a deal valued at $6.13 billion.

The company already owns 66.43% of its subsidiary according to Refinitiv Eikon data, and through the purchase, Sempra aims to develop LNG, natural gas, and renewable energy exporting infrastructure.

Sempra Energy announced it would purchase the remaining stake of its Mexican subsidiary, IEnova, in a deal valued at $ 6.13 billion. Through this action, the company aims to increase its investments in renewables, and energy storage gave the growing global demand for greener fuels.

After the deal, Sempra will quote its actions in the Mexican stock exchange. In this regard, the company will combine efforts with its subsidiary to enhance its LNG exporting capacities in North America along with Sempra LNG.

The announcement comes after the Mexican government released a second package for infrastructure investments. This package accounts for $11.36 billion and will provide funding to 29 projects.

This funding includes the Costa Azul terminal, a $2 billion LNG export plant developed by IEnova in Baja California, Mexico. The private plant has been the first to receive federal permission to export LNG from Mexico.

Possibly of your interest: IEnova obtains a permit to export LNG from Mexico

In this regard, Sempra added the new unit, Sempra Infrastructure Partners, which is expected to be ready in the first quarter (Q1) of 2021 after all transactions are completed.

The company said it would also sell a non-controlling interest in the new unit (Infrastructure Partners) to fund growth.

Although several oil and gas companies globally have pushed back investments on new LNG terminals due to the pandemic’s hammer on energy demand and prices.

Oil prices near $50 a barrel after OPEC’s agreement

Hydrogen production from waste, the $50M investment from Nikola