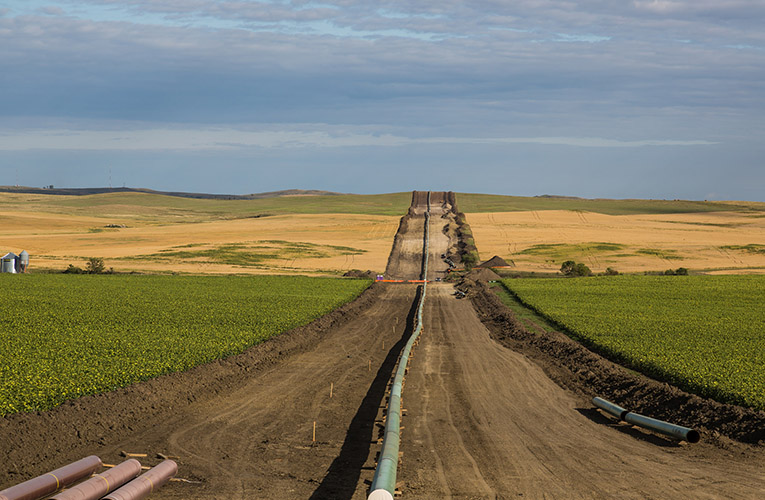 An expansion to the Dakota Access Pipeline (DAPL) has been completed and it has started operations; announced one of the pipeline owners this Tuesday and Argus Media reported. Now, the expanded pipeline will have a capacity of 750,000 barrels per day.

Firstly, Phillips 66 Partners, one of the pipeline owners announced this Tuesday that the Bakken optimization project had been completed; adding 180,000 b/d of capacity to DAPL. Later this day, Energy Transfer confirmed the incremental.

Secondly, the company said that there has been a “significant increase” for August nominations as minimum volume commitments on the expanded DAPL capacity kicked in at the start of the month.

Thirdly, plans for DAPL expansion are not new; in fact, there has been a strong controversy over the pipeline’s expansion, as we have reported previously. Energy Transfer’s plans are to expand the pipeline to over 1,1 million b/d, by adding pump stations. Such expansion would include the entire Bakken system; which includes DAPL from the Bakken shale to Patoka, Illinois; as well as the connecting of the Energy Transfer Crude Oil pipeline (ETCOP) to the US Gulf coast.

Finally, on that regard, Energy Transfer said today, according to Argus Media, that it continues to cooperate with the Army Corps of Engineers on the new DAPL environmental review.

Hilcorp to take over operations of Alaska’s Point...

The Alberta Carbon Grid: the new project by...