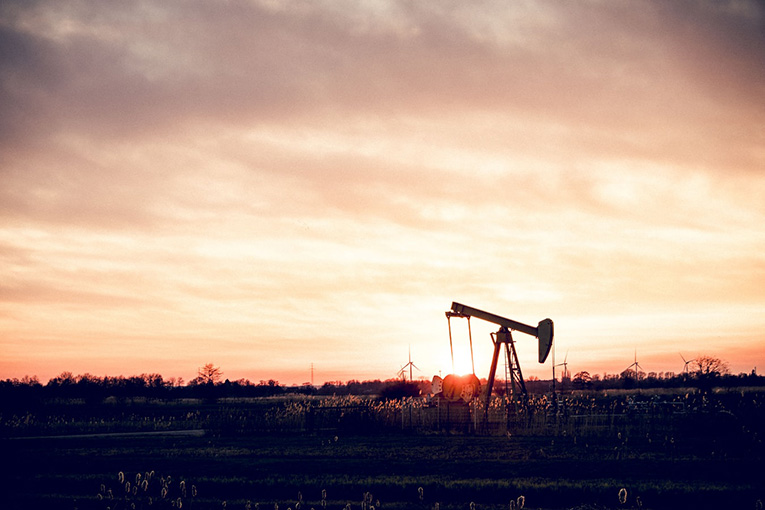 For the first time since the historic crash of oil prices in April, they have rose above the $50 dollar per barrel mark. This Thursday crude oil stock prices rose 3%, as the vaccine is rising hopes for a recovery.

As we reported previously, prices were on a rally as Britain started its first inoculations of the vaccine. Investors’ hopes for a demand recovery boosted a bullish sentiment that out passed the report by the Energy Information Administration of a sharp increase in U.S. oil inventories.

Then, Brent hit a low record of $27,2, and WTI had an historic crash to below zero levels to $-37 per barrel. Now, both contracts reached posting session highs of $51,06 a barrel for Brent, and $47,7 for WTI. Nevertheless, both indexes moved into overbought territory.

About investors dismissing the sharp increase in oil inventories, Bjornar Tonhaugen, Rystad Energy’s head of oil markets, quoted by Reuters, said: “It is not every day that the market ignores weekly builds of U.S. crude inventories. Fast-tracking vaccinations is raising hopes that oil demand will benefit quicker and the North American markets are major consumers.”

Recommended to you: Delaware River Partners secure permission for its LNG terminal in NJ

Turning the page on historic crash

Other factors for the oil prices behavior were concerns over an attack on an Iraqi oil well. On Wednesday, news about a serious fire on two wells in Iraq broke. Wells were set ablaze by explosives. Nevertheless, overall production from them was not affected.

The OPEC+ agreement on extending production cuts was also among the factors of support to prices.

As we reported earlier, the Organization of Petroleum Exporting Countries, known as OPEC, and its allies, where Russia stands, were debating over extending current 7.7 million barrels a day cut, to the first months of 2021. Such position was backed by Saudi Arabia, de facto leader of OPEC.

Nevertheless, the United Arab Emirates, and Russia, did not support that approach. Instead, they wanted to end cuts by January, and then increase production by 1 million, or even two million. Debate was long and rocky, and even threatened to jeopardize the entire Organization’s legitimacy.

However, they reached agreement upon extending cuts to January, and then, monthly escalating it by 500,000 barrels. This, provided additional support to the market. Now, the industry turns the page from the historic crash and sees light at the end of the tunnel.

Sempra Energy closer to own IEnova on its entirety; completes stock exchange offer

Wind farm in Alberta is on construction by...

Oil prices go up as demand strengthens and...