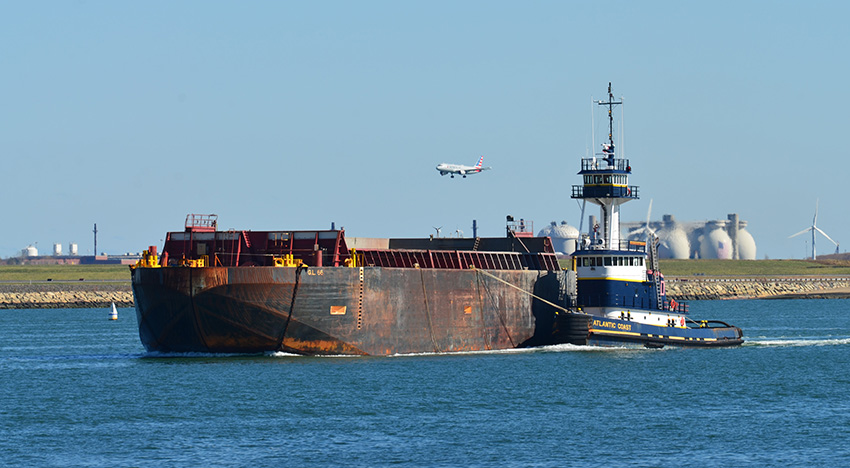 IEnova, Sempra Energy’s subsidiary in Mexico, confirmed via Forbes it got approval to export Liquefied Natural Gas (LNG) from the country. This is the first authorization of its kind in its history to ship this product to international markets.

The permit will allow IEnova to trade LNG from its Regasification Terminal, Energía Costa Azul (ECA), in Ensenada, Baja California. The project includes a $2 million investment for the company to re-engineer its facilities.

In fact, IEnova chose Technip MCF as an engineering contractor, procurer, and constructor.

Moreover, the company will invest $25 million in social priority projects focused on address public safety issues nearby. It will also fund sport and rehab projects for social mobility.

ECA is expected to have a liquefaction capacity of 3 million tons of natural gas annually. In this regard, the primary market for this output would be the Asia Pacific.

In its second phase, the plant would export annually 12 million LNG tons.

Possibly of your interest: Sempra LNG plans to export to Asia through Mexico

IEnova’s CEO, Tania Ortiz Mena, told Forbes Mexico this Project is one of the most outstanding investments in Baja California’s history.

According to the CEO, “this project will positively impact the local community through social investment programs and help Mexico become a key player in the natural gas global market.”