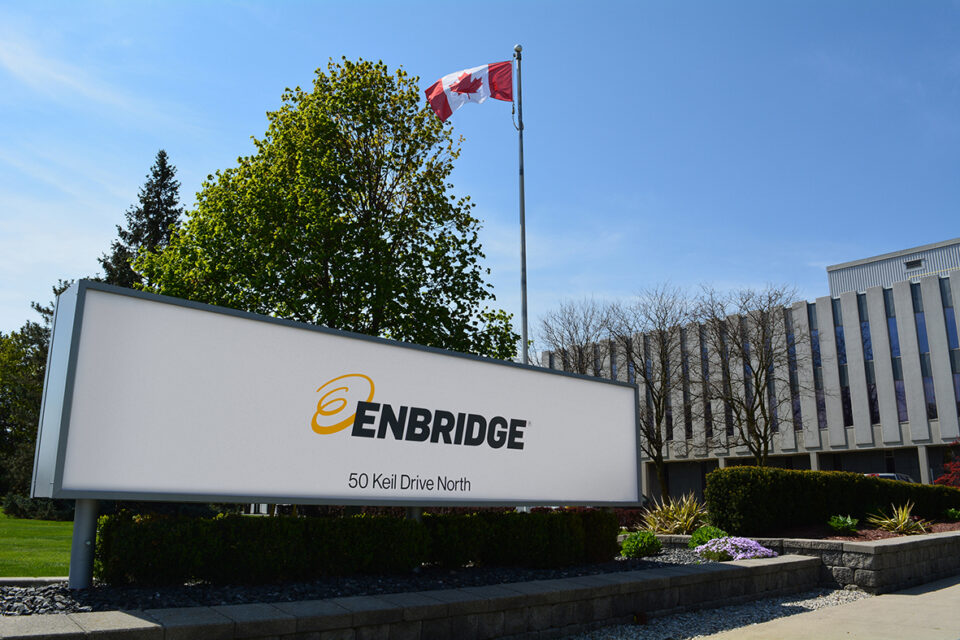 Enbridge, the midstream company, announced this Monday it has entered into an agreement to sell its 38.9% non-operating minority ownership interest in Noverco Inc. The sale will go to Trencap L.P. for $1.14 billion in cash, the company announced.

Firstly, Trencap L.P will buy the interest of Enbridge in Noverco, for $1,14 billion, as said above; such figure is net of Noverco non-recourse debt assumed by Trencap L.P. According to the statement, this represents a valuation of approximately 29x reported 2020 GAAP earnings of $39 million.

Secondly, the transaction is still subject to regulatory approvals and customary closing conditions; however, it will reach completion by early 2022.

Thirdly, sale proceeds will initially be used to repay short term debt; and on this conservative basis the transaction is also expected to be neutral to distributable cash flow per share, according to the statement.

Moreover, Enbridge currently owns Noverco in 38,9%, and by Trencap L.P by 61,1%. Trencap L.P, on the other hand, is a consortium led by Caisse de dépôt et placement du Québec (CDPQ).

Also recommended for you: Cognizant to deliver extended digital and AI support for Aker Solutions. Click here to read.

Enbridge to focus in core businesses

In addition, Noverco indirectly owns Énergir, L.P. which is a Quebec-based business with interests primarily in gas distribution and power distribution in Quebec and Vermont.

Furthermore, RBC Capital Markets is acting as financial advisor to Enbridge on the transaction. About the matter, Colin Gruending, Enbridge’s Chief Financial Officer, said. “We’re pleased to opportunistically monetize this non-strategic financial investment in Noverco; at an attractive valuation and surface this value for our shareholders.”

He also remarked. “This transaction further enhances our already sector-leading financial strength and flexibility; and it demonstrates our disciplined approach to capital allocation.”