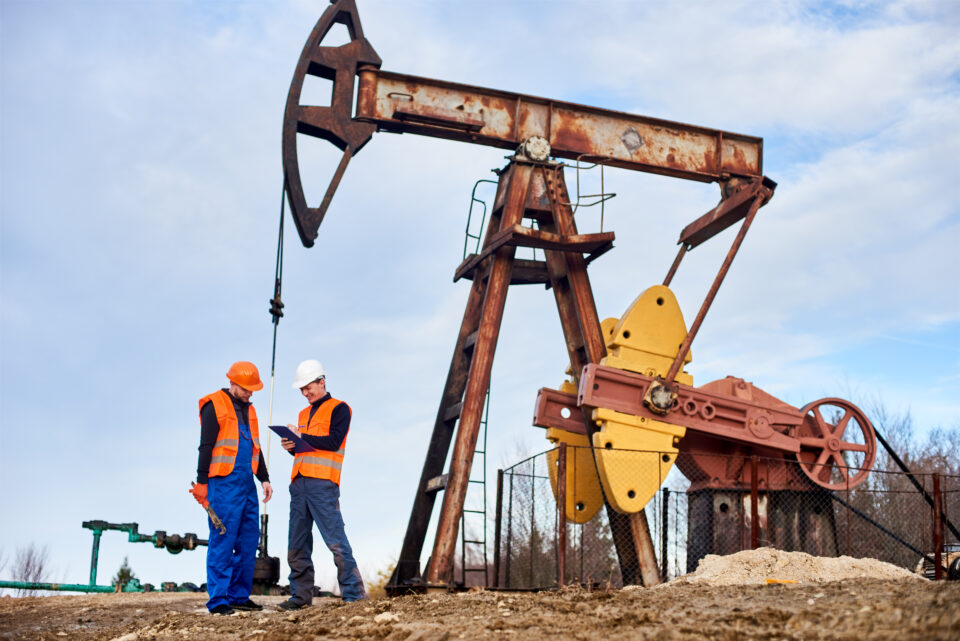 Firstly, in the first half of 2022, U.S. exports of petroleum products averaged nearly 6 million barrels per day, the most first-half-of-year exports in Petroleum Supply Monthly data, going back to 1973.

Thirdly, nearly all petroleum products contributed to increased exports, and the largest volumes came from distillate fuel oil and hydrocarbon gas liquids (HGLs), which include propane.

Moreover, distillate fuel oil exports increased by 19% (190,000 b/d) from the first half of 2021 to the first half of 2022. High demand and low inventories globally, along with economic sanctions against Russia and self-sanctioning by some firms after Russia’s full-scale invasion of Ukraine in February, have disrupted global distillate trade.

Despite changes in trade patterns for other products, Europe’s imports of distillate from Russia, so far, show little change from 2021. Europe’s sanctions, adopted in June, prohibit imports of crude oil and certain petroleum products from Russia, including distillate fuel oil, and will take effect in December for crude oil and in February 2023 for petroleum products.

Because these sanctions have not yet gone into effect, we have not seen the expected increase in U.S. exports to Europe, and instead exports to Europe decreased to 71,000 b/d in the first half of 2022, while U.S. distillate exports to Latin America increased to more than 1 million b/d.

Besides, U.S. exports to Asia have grown rapidly in recent years as consumption of propane as a petrochemical feedstock and consumer demand have both increased. This year, changing supply patterns have increased Europe’s demand for U.S. propane.

TotalEnergies to unlock floating offshore wind potential in the US

Phillips 66 to buy rest of Partnership in...