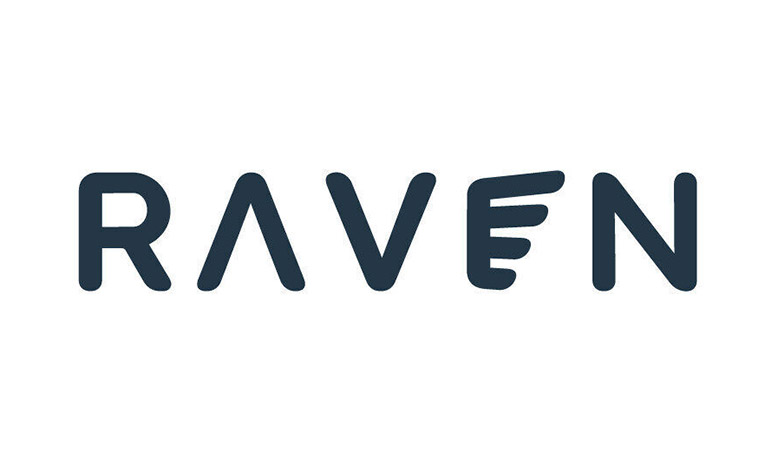 Raven SR, a leading renewable fuels producer with top-notch technology, announced today it will start producing renewable hydrogen for the Northern California region. Accordingly, the company partnered with Republic Services to convert organic waste to produce green hydrogen at a site in Richmond.

In this way, Raven SR will initially process up to 99.9 tons of organic waste per day at the Republic Services’ West Contra Costa Sanitary Landfill. With such feedstock, the company will also produce up to 2,000 metric tons per year of renewable hydrogen as well as power for its operations.

The company will also generate as much power on-site for its own operations to reduce stress on the California grid. Hence, the agreement will help move forward California’s goal of reducing emissions from organic waste under the state’s Short-Lived Climate Pollutant (SLCP) Reduction Strategy. Similarly, Raven SR will support this goal by producing emission-free hydrogen fuel for passenger and heavy-duty vehicles.

Also recommended for you: SPI Energy secures loan to launch a solar carport project in Hawaii. Click here to read.

The project will also support Republic Services’ long-term sustainability goals. Specifically, these include increasing the recovery and circularity of critical materials by 40 percent by 2030.

In this sense, and talking about the relevance of the project for the company, Pete Keller, Republic Services Vice President of Recycling and Sustainability, said, “This project not only creates additional clean energy resources in the region but also allows us to help customers meet their sustainability goals.”

He also remarked, “We believe it’s imperative to achieve greater circularity with the materials we handle to help preserve the environment now and for future generations. We are excited about this innovative partnership with Raven SR and also for the opportunity to produce green hydrogen from organic waste.”

Similarly, Matt Murdock, Raven SR CEO, said, “Republic Services gives us a foundation to produce green hydrogen for commercial use in the transportation sector in Northern California. As we bring this system online under very strict environmental regulatory controls, we will demonstrate we can convert waste anywhere.”

Finally, Mr. Murdock added that the team at Raven SR is “excited to be working in the city of Richmond to provide green hydrogen with the aim of also improving air quality.”