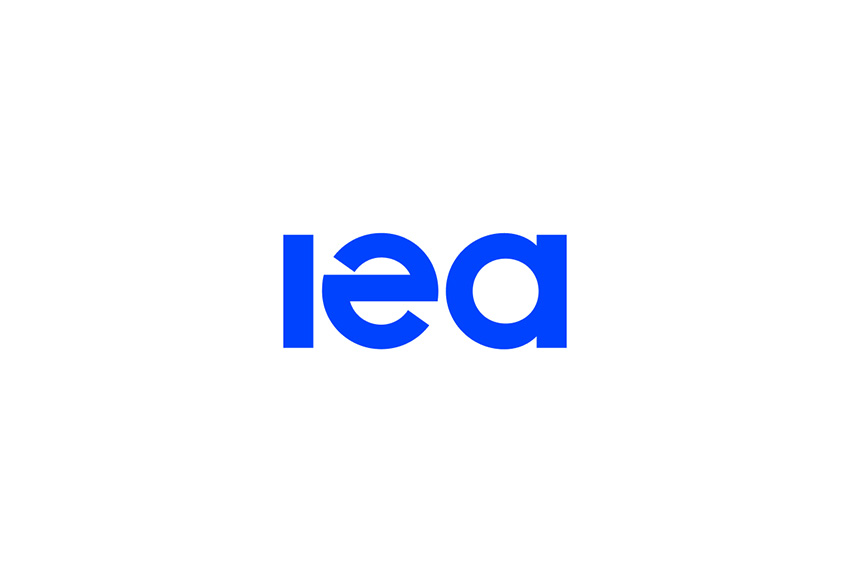 On Monday, the International Energy Agency (IEA) announced methane emissions from the oil and gas industry fell by an estimated 10% in 2020 in response to the output and demand shock originated by the Covid-19 crisis.

However, the agency called on companies, policymakers, and regulators to urgently reduce methane emissions, warning that these could rebound strongly without more significant action.

IEA on reducing emissions in the sector

The International Energy Agency (IEA) reported on Monday methane emissions from the oil and gas industry fell by an estimated 10% due primarily to the side-effects the Covid-19 pandemic had in demand trends. Despite last year’s positive results, the agency urged companies, policymakers, and regulators to take decisive actions to keep reducing their methane emissions.

According to IEA, methane emissions could potentially rebound without more significant actions in this regard. Methane is a much more potent greenhouse gas than carbon dioxide (CO2) and makes a substantial contribution to global warming, said the agency.

In this sense, IEA’s 2021 update of its Methane Tracker states oil and gas operations worldwide emitted more than 70 million tonnes of methane into the atmosphere last year. This amount of emissions is broadly equivalent to the total energy-related CO2 emissions from the entire European Union.

The IEA analysis indicates that a large part of the drop in methane emissions occurred because companies were producing less oil and gas. As such, there is a risk that an increase in production will reverse this downward trend to fuel a rebound in global economic activity.

Dr. Fatih Birol, IEA Executive Director, told the press, “the immediate task now for the oil and gas industry is to make sure that there is no resurgence in emissions; even as the world economy recovers. There is no good reason to allow these harmful leaks to continue; and there is every reason for responsible operators to ensure that they are addressed,”

“Alongside ambitious efforts to decarbonize our economies, early action on methane emissions will be critical for avoiding the worst effects of climate change. There has never been a greater sense of urgency about this issue than there is today,” Dr. Birol added.

The cost-effectiveness of reducing methane emissions

“To help accelerate these efforts, the IEA is today releasing a ‘how-to’ guide that governments and regulators can use; to bring down methane emissions from oil and gas operations.”

Analyses provided by the agency highlight that reducing emissions is very cost-effective for oil and gas companies. Unlike CO2, there is already a price for methane everywhere globally, and this is the price of natural gas.

In this regard, improving operations or making repairs to prevent leaks can often be paid with the value of the additional gas brought to market.

“We believe that industry must act, visibly and quickly,” Dr. Birol added. “But there is also a strong role for government policies; to incentivize early action by companies, push for transparency and improvements in performance, and support innovation in getting results.”

IEA’s report, “Driving Down Methane Leaks from the Oil and Gas Industry: A Regulatory Roadmap and Toolkit;” offers a step-by-step guide for anyone trying to develop or to update regulation on emissions. Its advice analyzes how more than 50 countries, states, or provinces have tackled emissions from a regulatory perspective.

“In this crucial year for climate action leading up to COP26 in Glasgow in November; this is the moment for governments to raise ambitions not only on CO2 but also on methane,” Dr. Birol said.

“One important avenue, especially for countries with large oil and gas sectors; will be to include commitments on methane in their new or updated pledges in advance of the COP meeting. This is also the moment for companies to put all their weight behind this effort,” Dr. Birol concluded.