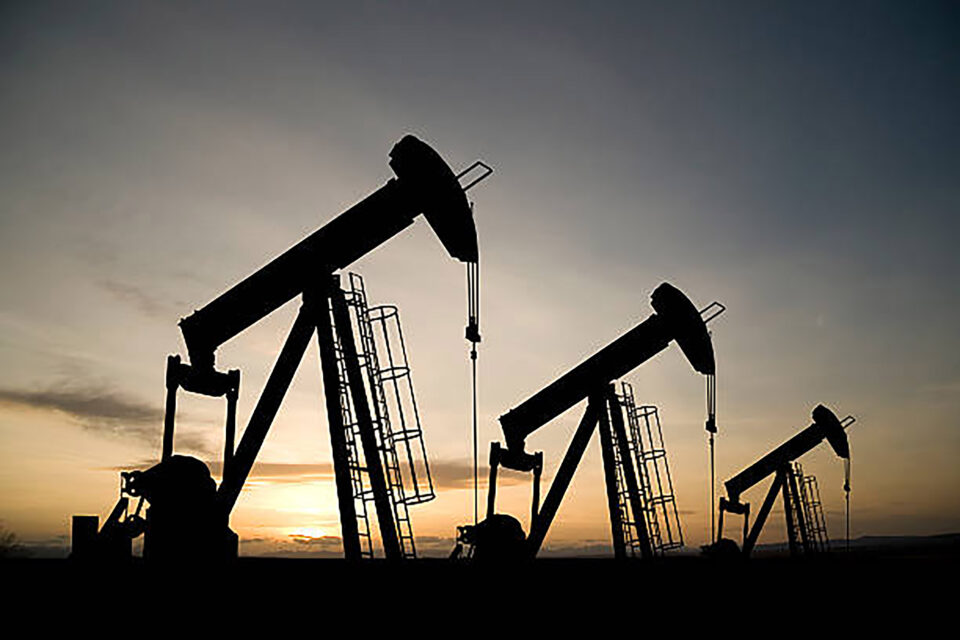 Canada’s Enerplus Corp said today it would buy some assets in North Dakota’s Williston Basin from Hess Corp. In fact, this transaction would be valued at $312 million.

In fact, Canada’s oil and gas sector had a record start to 2021 in terms of mergers and acquisitions. This is the result of a rebound in oil prices from the pandemic-led crash last year. Furthermore, large companies are benefiting, and smaller companies are relying on economies of scale.

Accordingly, the company said it would buy 78,700 net acres in North Dakota, adjacent to its current core Bakken acreage. In fact, it has about 6,000 barrels of oil equivalent per day (boepd) of working interest production from Hess.

Benefits of the acquisition

Indeed, the deal is expected to close in May. Therefore, it will add to Enerplus’ adjusted free cash flow per share and net asset value in the first year, the Company said.

Furthermore, the Company raised its output guidance for the year to between 111,000 and 115,000 boepd, from 103,500 to 108,500 boepd. In fact, this is due to the acquisition and operating solid performance in North Dakota. Also, due to the higher-than-expected production in Pennsylvania’s Marcellus region.

Finally, for Hess, the acreage sale, with no plans of drilling before 2026, strengthens its cash and liquidity position. Last month, the Company agreed to sell stakes in two of its oilfields to chemicals and energy group INEOS for $150 million.