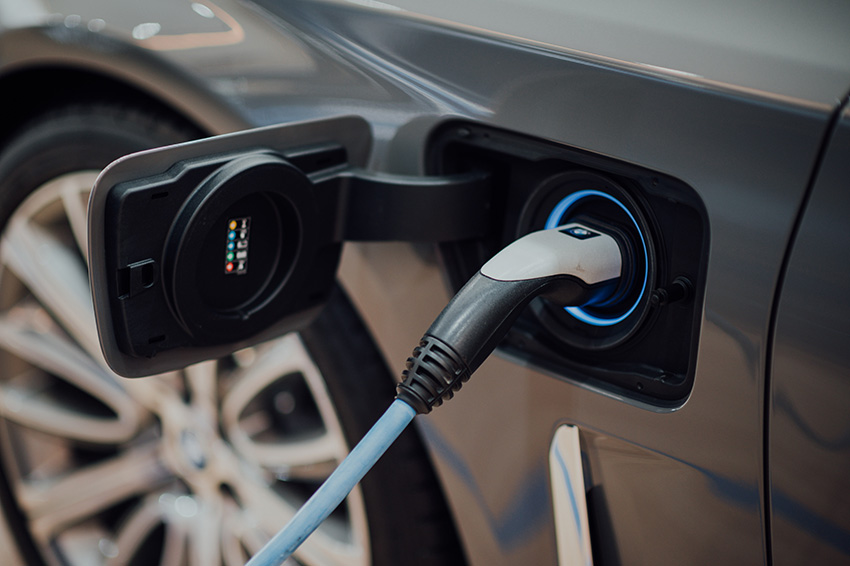 California’s Governor Gavin Newsom issued an executive order on September 23rd, requiring sales of all new cars and passenger trucks to be zero-emission by 2035. This action may lead to an electric vehicular future in the state.

The decision looks to address California’s commitment to reduce its Greenhouse Gas Emissions (GHG), which, according to the Governor’s Office, derive primarily from transportation activities -these account for more than 50 percent of the state’s GHG.

Through this measure, California would reduce its GHG by 35 percent and improve in oxides of nitrogen emissions from cars.

Following the executive order, the California Air Resources Board will develop similar regulations to mandate a hundred percent zero-emission requirement in drayage trucks by 2035 and medium- and heavy-duty vehicles by 2045.

With the order, the government also seeks to tackle oil extraction and support job creation within the renewables market to transition away from fossil fuels.

Is California prepared for an electric future?

California ranks first in electric vehicles (EV) sales nationally. Through the gas ban, the state looks to lead the nation in the energy transition effort. That measure commits to phase out gasoline-powered cars and to drive down costs in the EV market.

Ford is willing to participate in the effort. This year, the company has been working with the California Air Resources Board in a joint framework to reduce GHG and to produce light-duty vehicles through 2026. Ford is the only U.S. automaker who committed officially to this framework.

The company is also planning to produce more EVs through its luxury division at Lincoln and its Mustang and F-150 models.

Possibly of your interest: Digitalization and Collaboration for Energy Transition

However, Ford has stated Gov. Newsom’s executive order is way ahead of the reality or current planning decisions. According to Ford, General Motors, Nissan, and Fiat Chrysler spokespeople, neither mandates nor bans will build a thriving EV market.

Those companies called the government to engage with different stakeholders through the Alliance for Automotive Innovation. According to this organization, the decision to ban gas cars needs a comprehensive overview. Also, EVs in California currently accounts for less than 10 percent of new car sales. What the executive order needs to achieve its purpose are increased incentives, codes, and infrastructure.

What does this mean for the Energy Transition?

As experts conclude, this is a very complex problem to solve just by one executive order. Even though companies were able to produce EVs, they would still need to make sure their factories are not polluting nor increasing their costs.

Even Tesla, who has been in the EV market for over a decade, can’t still decrease its high-costing vehicles (to a promised $35 thousand base price).

Despite the challenges, the vehicular world keeps changing rapidly. The next 15 years will likely represent the most rapid change in the motoring sector. So, whether companies like it or not, they will comply with transitioning alternatives sooner or later.