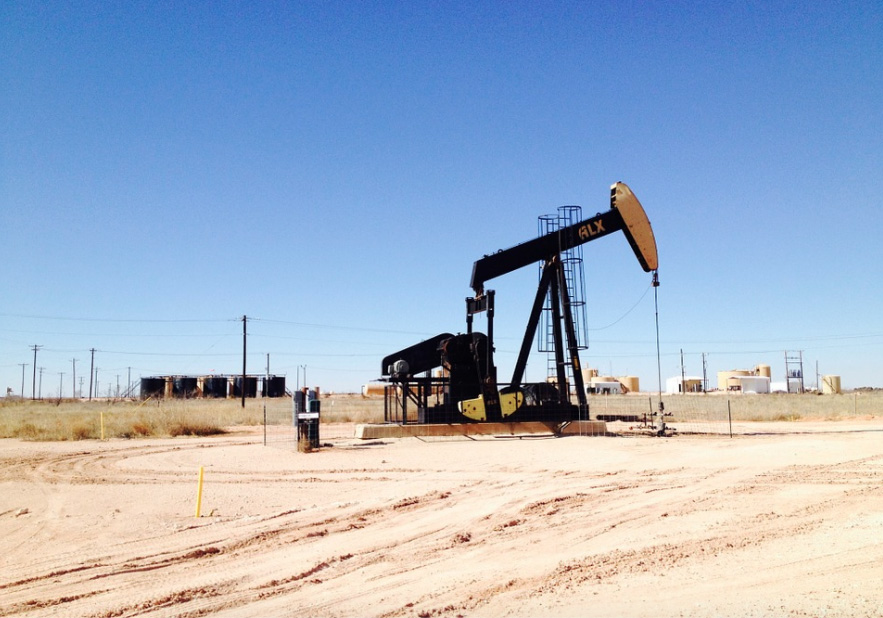 Possibly of your interest: Joe Biden pressed on fracking

Why is fracking important?

In an ABC forum, Joe Biden said he is not proposing to ban fracking. The candidate stated the activity is not emitting methane, polluting wells, or generating small earthquakes, as some of his detractors say.

According to him, what the activity needs are good management and support to tackle the energy transition. Additionally, Biden acknowledges that banning would kill thousands of jobs in key states for the 2020 presidential race: Pennsylvania, Ohio, and Texas.

A study by OnLocation says such a ban would cause dire consequences like economic recession, massive job loss, higher costs for natural gas, and foreign reliance on energy.

Faced with people’s skepticism about his intentions to achieve environmental goals, the Democrat reaffirmed his commitment to clean energy and people in fracking activities.

Biden said he would stop granting tax breaks and oil subsidies as president, as the country no longer needs them.

He added that the difference between him and the Green New Deal is that his policies would not overlook the fact that it is impossible to be completely carbon-free by 2030. Instead, the candidate believes the country should be able to transition first.

In that regard, Biden mentioned that while President Donald Trump still thinks of the transition as a joke, he sees it as jobs. The Democrat commented renewables are the fastest-growing employer in the energy industry.

The candidate also mentioned the country needs to invest more in carbon capture and energy storage technologies. In short, Biden would invest $ 2 trillion in the transition during his first term.

Chevron teams up with Toyota North America to...