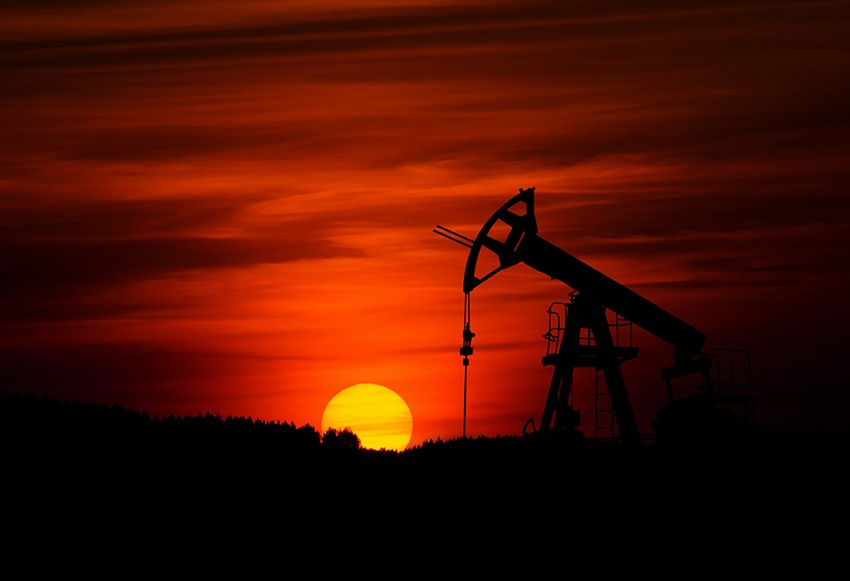 The pace and value of mergers and acquisitions in the U.S. upstream market will remain slow even with the upheaval that the Chevron and Devon deals gave to the market, informed Enverus in its latest report.

“For the remainder of 2020, there is the potential for additional corporate deals; however, the market for asset deals is likely to remain sluggish”, noted the report.

It suggests that gas acquisitions may gain a bit more attention than the oil ones due to the optimism in the gas pricing outlook.

Even so, during the third quarter of 2020, there were five upstream M&A’s that gave the market a boost of $21 billion. A strong quarterly total by historical standards.

The first deal, as Enverus notes, is targeting assets in the DJ and Permian basins, as well as eastern Mediterranean gas production.

It is the fourth largest upstream global deal since 2014.

On the other hand, the merger between Devon and WPX Energy into a combined company with a $12 billion value is concentrating in the Delaware basin. The project is searching for shale assets.

You might also like: Biden on fracking: bans are not the answer, so he would invest $2 trillion in the energy transition

When will Upstream recover?

Enverus suggests that the Permian basin is likely to become the epicenter of shale consolidation. Still there are companies focusing in other regions that will benefit from the repositioning of larger producers.

Proof of this, is the buying of Montage Resources by Southwestern Energy for $874 million, looking for shale assets in the Appalachia region.

And, also, the buying of Arena Energy and Range Resources by San Juan Offshore and Castleton Resources, respectively, with a value of $466 and $245 million, looking for the operation of assets in the Gulf of Mexico and Ark-La-Tex regions.

The Enverus report concludes that, even though there is still room for more mergers, the market will still face “a challenge to find the right asset and balance sheet fits for accretive deals. It may take several more years for consolidation to play out”.

US sanctions on Russia will come with a...